Woman Stalked By Her Stepfather Speaks Out

A woman was stalked and harrassed by her stepfather for nearly a decade without the help of authorities. She has spoken out about her experience in hopes of helping other girls who may be going through a similiar situation.

Sarah Garone was 13-years-old when she recieved something in the mail containing pornographic images. At the time, the sender was unknonw. Her mother and stepfather filed a police report. One year later, a simliar package arrived in the mail addressed to Sarah once again. 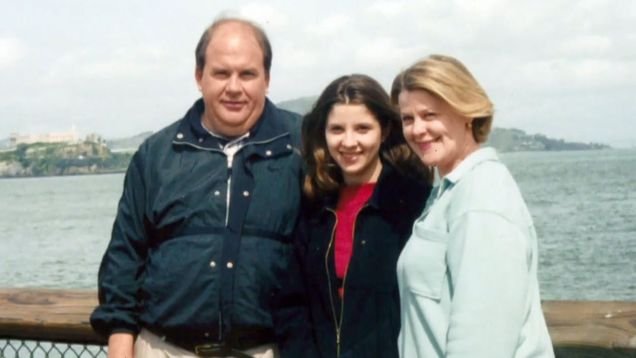 Along with more pornographic images, a message was written. It described how much the sender "wanted" and "needed" the then 14-year-old. The messages only got worse. The messages followed Sarah even when she went to college. This time, the messages were sent to her email.

After college, she moved back to her hometown with her fiance. They got married and moved in together, which is when Sarah noticed that her underwear started to go missing. The harrasser was getting bolder with his actions. Eventually, she recieved a sex toy in the mail. She reported it to police, and they were able to track down the purchaser... Gary Hardy, her stepfather.

Sadly, Sarah was less than shocked. She had her suspicions of him, but she said he was very good at gaslighting her.

"[He] was very good at deflecting and turning things on their head. Even when confronted with evidence, he would turn it into, 'Well, obviously someone wants to make you think this is me. I would never do this to you. I love you.' I truly believe he is a very cunning sociopath." 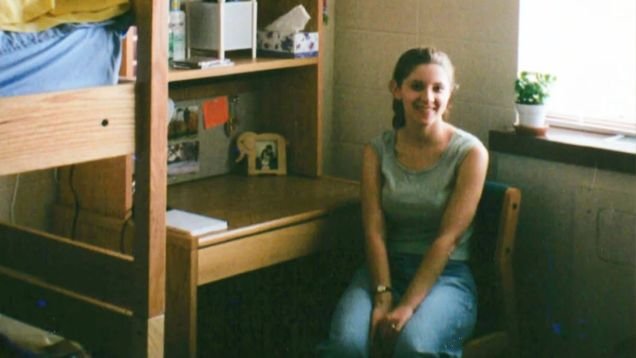 Hardy was arrested and sentenced to 20 years in prison for harrassment, stalking, and child pornography. Sarah spoke up about her experience after finding little to no support from her friends and family. Many people told her to get over it, or that it could have been worse.

"It has been validating all these years later to have many people — even strangers — either thank me for this story or saying that it is a really good thing [I spoke up]," she said.

She has no intentions of reconnecting with Hardy after his prison sentence.