Kirstie Flood, 29, has been charged with the murder of 2-year-old Fallon Fridley. The toddler died at the hospital after she was found unconscious in her parent's apartment on December 9th. Flood claimed that the young girl hit her head on a slide at the park and didn't wake up. 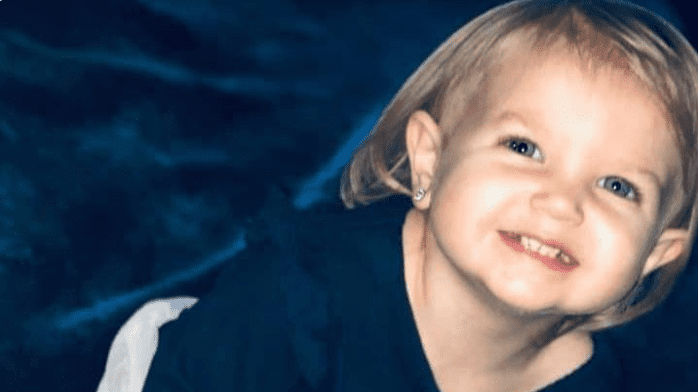 According to the family, Flood has been a trusted friend for years. Since August of this year, she has had six incident reports against her ranging from larcenies, harassing communications, and criminal trespass.

Flood's arrest warrant indicates that she searched "what type of people enjoy abusing other people's children" and "what does it mean to have a sudden urge to beat a child that's not yours," on the internet, according to an arrest warrant obtained by WSB-TV. 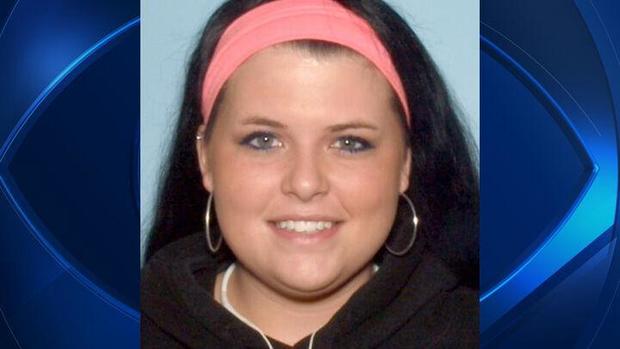 The family has set up a GoFundMe account to help pay for hospital and funeral expenses.

The site reads: "Fallon was a beautiful little girl with her whole life ahead of her. She was only two years old. It is so hard to make sense of her cruel, tragic, and untimely loss."