WWI was one of the most brutal and horrific times in human history. Thankfully, we never have to repeat that kind of warfare ever again... 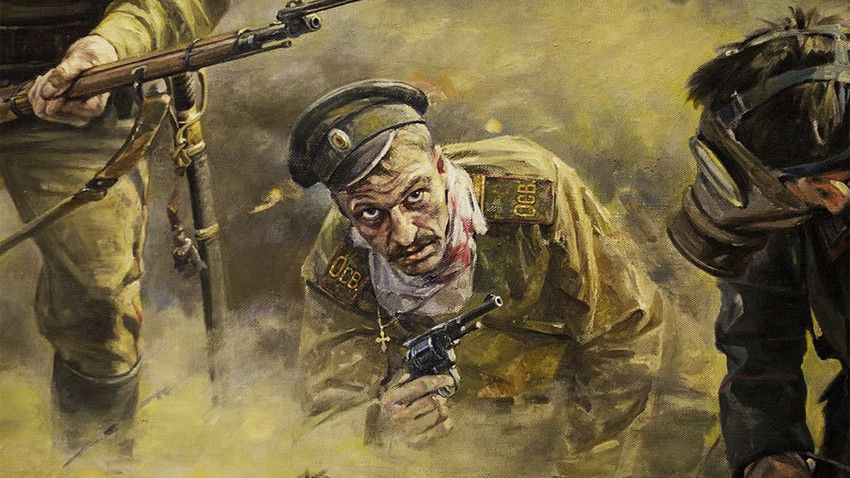 On August 6th, 1915, a Russian infantry successfully defended the Osoweic Fortress against German forces, despite being outgunned and outnumbered.

The Germans came in with 14 battalions of infantry, 24-30 heavy machine gunners, 30 artillerymen, and enough chlorine gas to kill the Russian infantry five times over. The Russians had less than 1000 men, only 500 of which were actual soldiers. At this point in history, the Russian infantry had to enlist members of local militias and police officers to fight for them because of the sheer death toll that crushed Russia during WWI.

The Russian infantry had no homes to return to because of the European allies, so they fought like men who had nothing to lose. They did a pretty good job of fending the German siege off, right until the Germans flooded the Russian fort with chlorine gas... 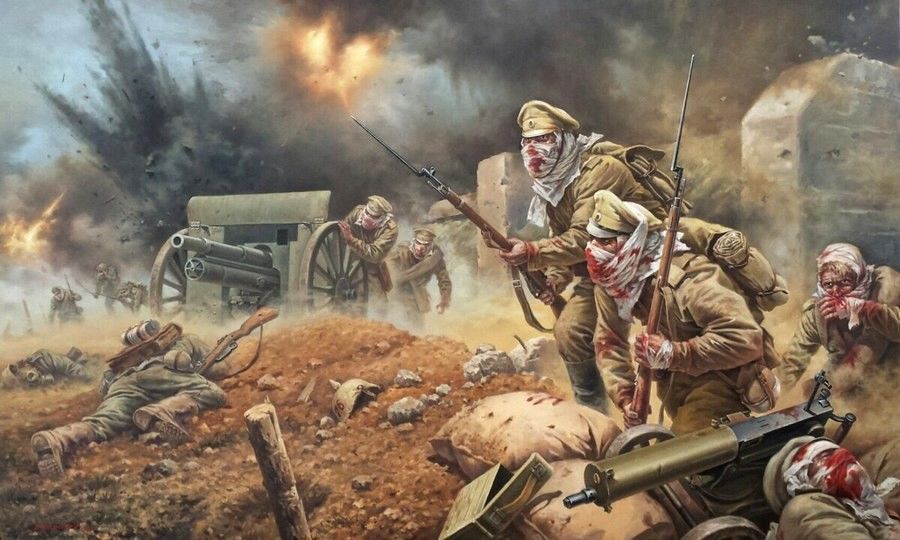 This is the part where the "undead" rhetoric begins.

For those who don't know, chlorine gas melts tissue. It's caustic, and it can liquify a human being from the inside out. The Russian infantry didn't have the proper gas masks to deal with this threat, so every single person in the fort was affected by the toxin. The Germans through that they had won after they gassed the fort, so they waited until the gas dissipated and they walked right into the fort.

To their horror, they were greeted by hundreds of angry, melting Russian soldiers. The German army walked in mostly underprepared and unarmed, so the entire surviving group was gunned down by the Russian zombies.

Every soldier that was in the Russian fort died. But, they were successful in defending their position.