The importance of Junji Ito's anthology demonstrates a history of the past three decades of Horror, and we think you should read them asap. 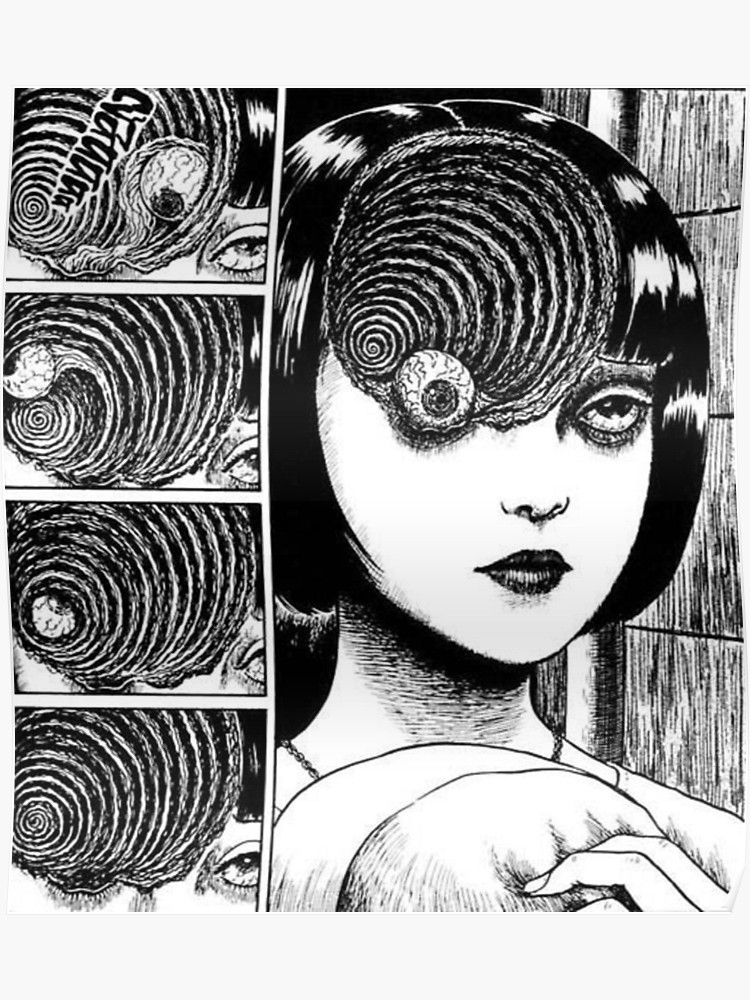 Junji Ito is one of, if not the greatest, the most prolific horror manga writers of all time. During the 1980s into the 1990s, Ito was working as a dental assistant. He thought his job was terribly boring, so in his downtime at work, he started drawing and constructing comics. Although he never had much faith in his craft, in 1987 he submitted a short story to a writing competition through a company called "Gekkan Halloween." His story won an "Honorable Mention" award by a man named Kazu Umeu, who was Ito's favorite horror manga writer.

From then on, Ito gained the confidence to continue writing horror manga. He then adapted his short story into what became his first successful published work in 1990, Tomie.

Tomie saw immediate commercial success and Ito's name got spread around the Japanese horror comics scene like wildfire. Since then, he has published countless works, and has cemented himself as the "Tiger Woods of horror manga." 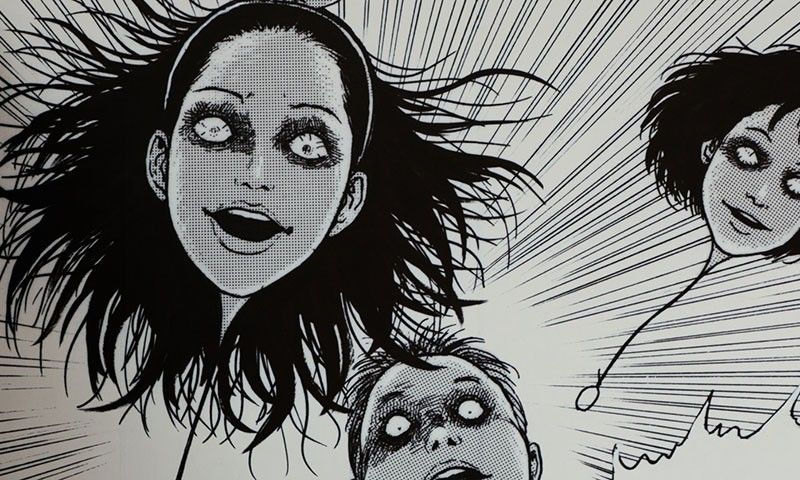 Since then, Ito has released countless individual volumes and full stories, typically revolving around humanistic problems and traits. However, his most successful works attack humanism from an entity, or infection's, involvement.

Case in point, Uzumaki is about an entire city that gets infected by a "spiral curse," causing all of its inhabitants to die in strange, spiral related ways. I know that doesn't make too much sense to read, but when paired with a beautiful narrative and insanely detailed yet still heavily stylized illustrations, Uzumaki became the single best-selling horror manga ever written.

Although filmmakers and directors have attempted to match the freakishness that is present within Junji Ito's work, nobody has really ever hit the mark by replicating them via film adaptation.

That information is coming from fans, not critics by the way.

Adult Swim recently took on the challenge of recreating Uzumaki in television show form. Based on the trailers, that might be the best we're going to get for the time being.  (It really does look awesome, but it's inevitable that someone is going to complain about it.