Unsolved Cases Of People Who Disappeared

Forensic science has become so reliable that nowadays, we can pretty much solve all “unsolvable” murders and disappearances. However, there are many cases from the past that still haven’t been touched by technology. 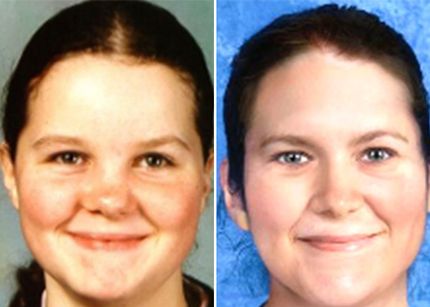 Amanda Gallion (20) went missing in 1997, in a college town in Wyoming. Two weeks later, her boyfriend also went missing, and his car was discovered facing oncoming traffic. There are no confirmed theories as to who caused the couple to disappear. In 2007, a man stepped forward and confessed to the crimes, but there is no evidence that he was actually the killer. 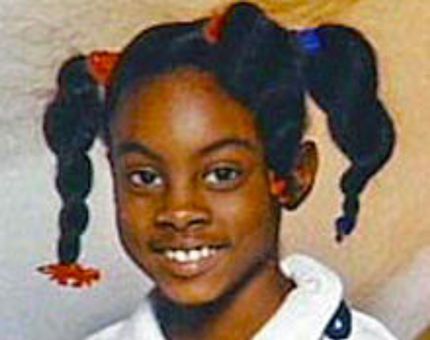 Asha Degree (9) went missing in 2000. She was last seen walking down a highway and entering a car that wasn’t recognized by her family or friends. Her belongings were found wrapped in plastic and buried underground. There has since been no more information gathered about her case, the FBI began investigating in 2017. 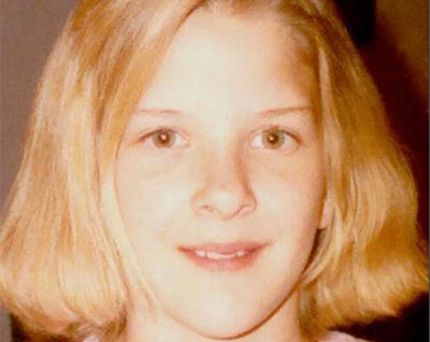 Leigh Occhi disappeared from her own home in 1992. The 13-year-old girl was home alone on Summer vacation, while her mom was at work. Her mother called home to check on her, and when there was no answer from their house phone, she rushed home to check on her daughter. She found that her garage door was open, and her daughter was missing. There was a bloody nightgown in her daughters hamper, and no sign of forced entry anywhere in the house. The family received an anonymous package several weeks after Leigh’s disappearance, containing her glasses and nothing else. No more progress has been made on this case.