The court handling the Takahiro Shiraishi case has finally ruled that he will be sentenced to death for his crimes. The 30-year-old murderer pleaded guilty and did not appeal to the death penalty. He was arrested in 2017 after the bodies of eight females and one male were found in his apartment.

It was apparent that he had approached these people on Twitter offering to assist them in their own "suicide." He raped the women and teenage girls and killed the boyfriend of one of the victims. 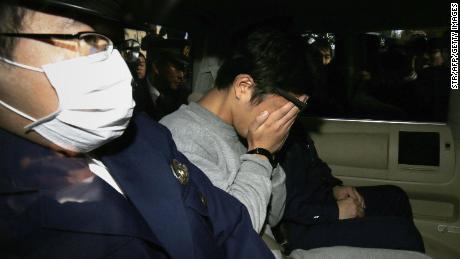 His username was "Hangman" on Twitter with a bio that claimed to assist in wanted suicides. His defense team tried to argue that he killed the victims under their own wishes, but Shiraishi himself said that he killed every single one of them without their consent.

Japan's suicide rate is notoriously high despite its crime rate being low. These crimes instilled fear in city residents. 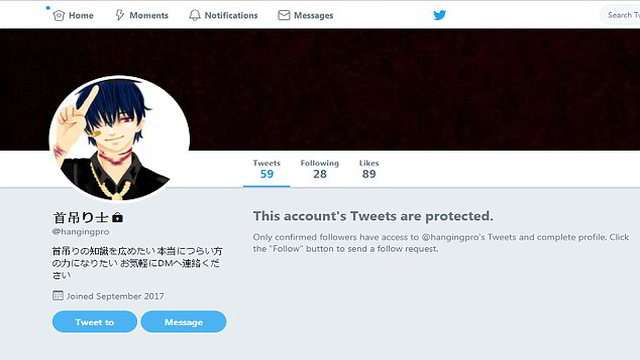 Shiraishi was able to target his victims on Twitter using its search option. He found the users by searching in key words to find their posts about desiring suicide.

The date for his execution has not been set.