Urban Legends Born on the Internet

Urban legends born on the internet are better down as "creepypastas." These legends are somehow scarier than the ones our grandparents told us because a lot of people actually mistook them for being real stories over fake ones. The following are some of the most popular urban legends that came directly from the internet. 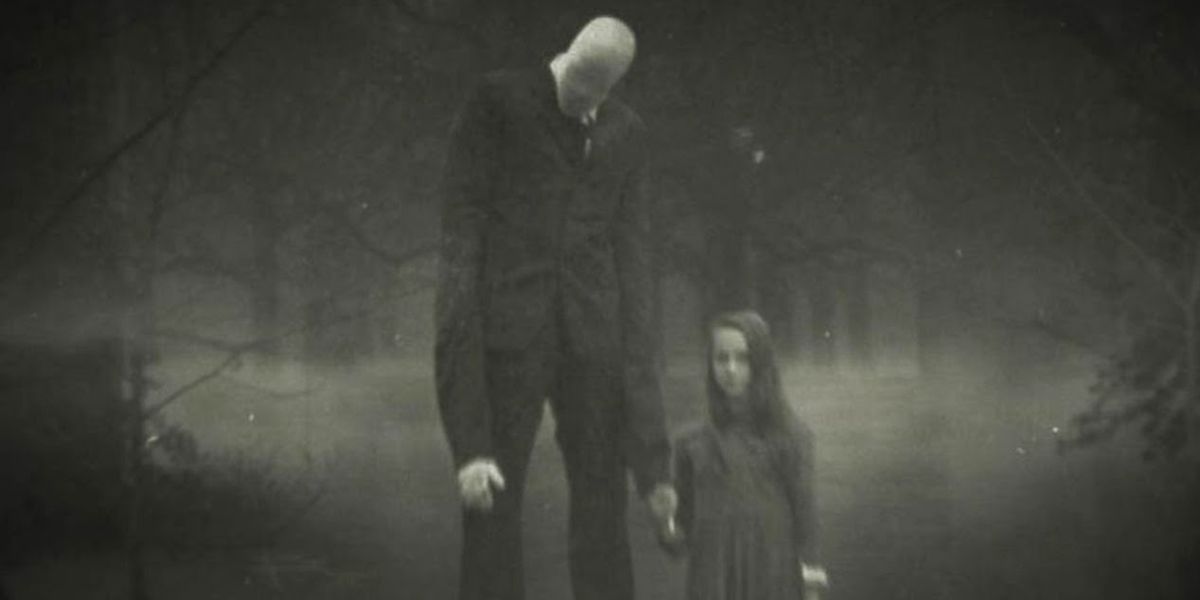 Slenderman is easily the most popular creepypasta. It's caused a lot of mayhem as a lot of impressionable kids thought that it was real. In fact, two young girls attempted to murder their friend to appease Slenderman and ended up landing life sentences in psychiatric units. A movie about Slenderman has also been produced which completely flopped.

In 2009, Eric Knudsen posted a photo depicting a tall, white figure in a suit holding the hand of a little girl. Then, the internet did its thing and ran with the photo full force. The main story about Slenderman is that he waits in dark forests to scare children. 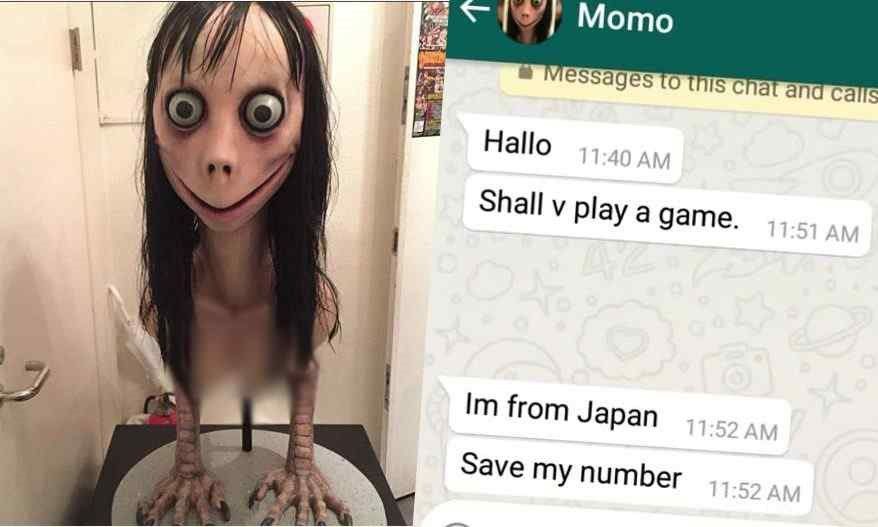 The Momo Challenge roots itself in the anxiety of easily influenced teenagers. A creepy woman reaches out to the challengee on WhatsApp and directs them to complete specific tasks. They start off innocently but quickly turn menacing, and even lead to self-harm and suicide.

The challenge originated in a Facebook group and gained traction when a Youtuber covered it. The challenge preyed on innocent and weak minds that didn't know any better. The infamous face was that of a sculpture by Keisuke Aisawa. 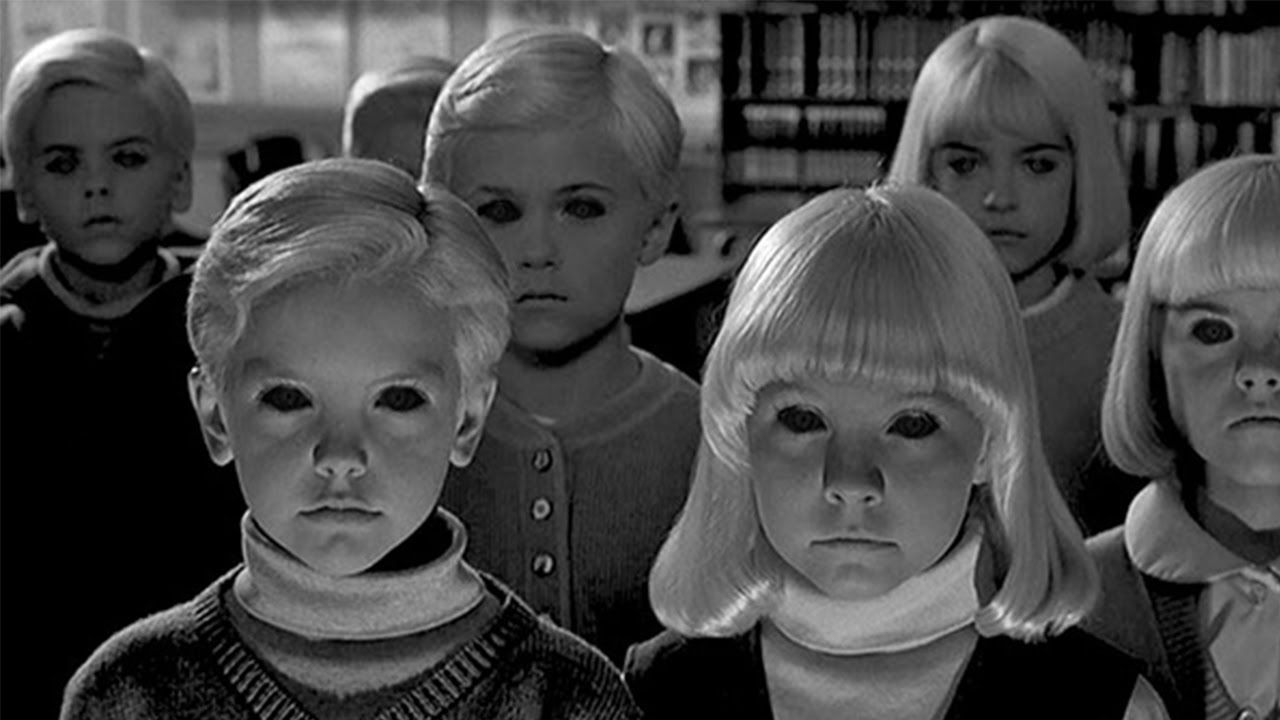 Stories of these children are everywhere. They are demons pretending to be children in need of help and approach you in the dead of night, whether you're at home or out in public. These stories are still very popular.