Viral Photo of Giant Bat Freaks Out the Internet

It's pretty common to see bizarre viral photos circulating on the internet. In many cases, they're faked or photoshopped. A lot of people assumed that this photo was also fake because how could a bat be the size of a human but were quickly fact-checked by reality.

Alex Jostar took the photo with the bat and posted it online. It quickly went viral for the absurdity of it all with many people calling it fake. For Jostar, this bat was all too real and even an everyday occurrence. 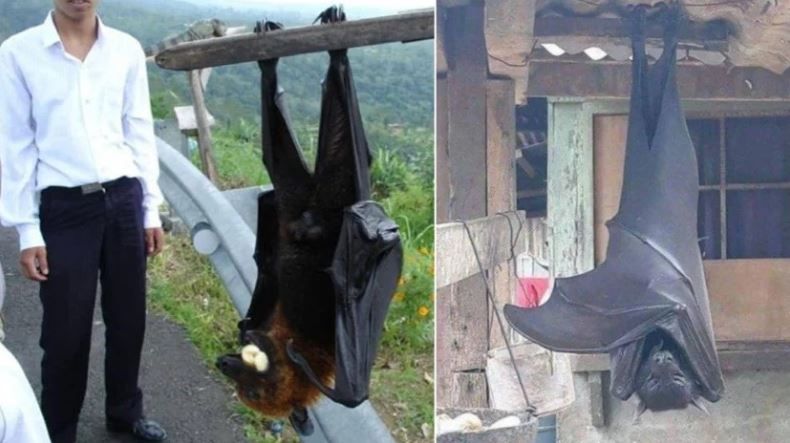 This type of bat is called a giant golden-crowned flying fox. They are very common in the region of the Philippines that Jostar lives. Although the creature is large and intimidating, they are very docile and even friendly. Their diets consist of fruits and bugs. 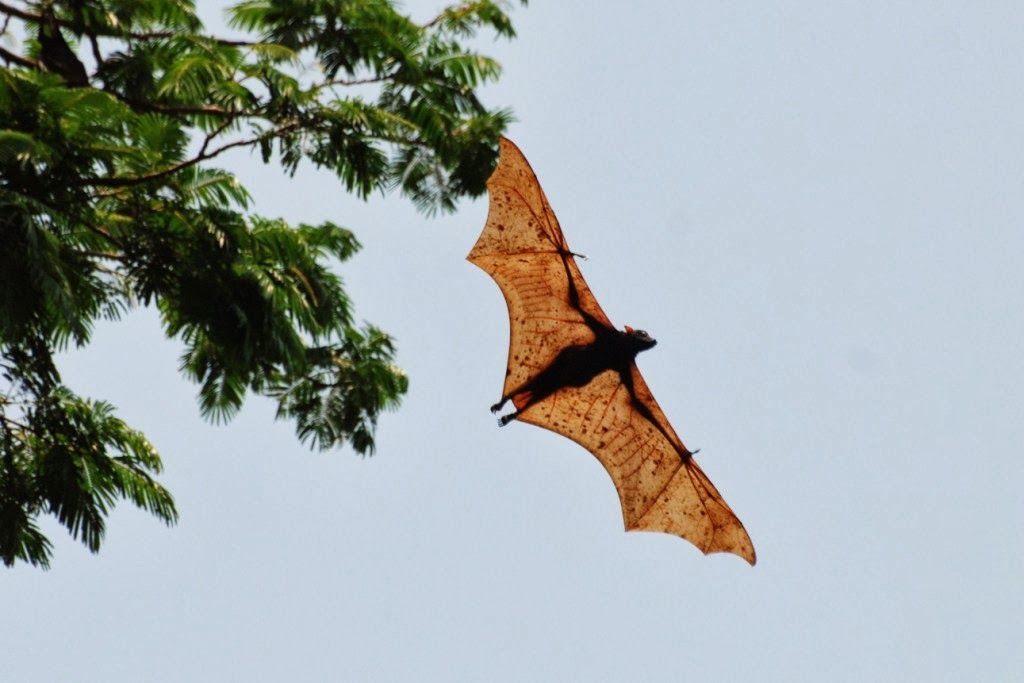 The fact that animals like this exist only fuel the fire of what else could be out there. Not only does this bat look like it's a cryptid, it doesn't even look real! Makes you wonder about things like Bigfoot, Mothman, and even the Loch Ness Monster... Could they be out there?