Was Christian Andreacchio’s Death a Murder or a Suicide?

After an investigation that left more questions than answers, the Meridian Police Department decided to call 21-year-old Christian Andreacchio’s death a suicide.

Christian was found dead in his upstairs bathroom on February 26th, 2014. He was slumped over the bathtub with a gunshot wound to the head.

His family was more than confused by this. He hadn’t shown any signs of depression and was even consistently talking about his goals of becoming a boat captain. Nothing added up. 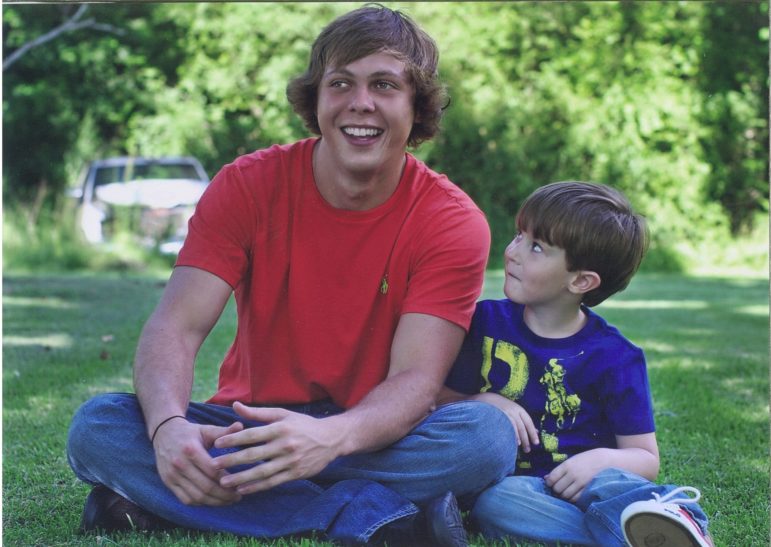 After his family began to dig deeper into the investigation, they uncovered a lot of controversial evidence.

For one, he wasn’t the only person in the apartment. There were two other people who were there and they were initially named in the arrest warrants… But, that was never followed through.

Both of the people had gun residue on their hands.

Also, Christian was right-handed, but the gun was found by his left leg, uncocked, with a live round in the chamber.

After the death was ruled a suicide, his family took matters into their own hands. They hired a forensic investigator who concluded that the blood spatters in the bathroom did not line up with the bullet hole by the sink.

The official investigation said that he shot himself over the tub, but that doesn’t make sense with the forensic evidence.

Things took a turn in recent times. A video surfaced of Christian in a fight with a man and a woman. The woman had a gun and was waving it around, pointing at him while Christian was holding her boyfriend down.

The people in the video are the ones who were named in the arrest warrant, and the ones who had gun residue on their hands.

Also, in recent months, the woman named in the arrest warrant had assaulted Christian’s pregnant sister and her boyfriend and held them at gunpoint.

Right now, it’s unclear whether or not the police will reopen the investigation. His family is trying to get that to happen and to get justice for Christian.