Was the Coronavirus Predicted in a 1981 Novel? 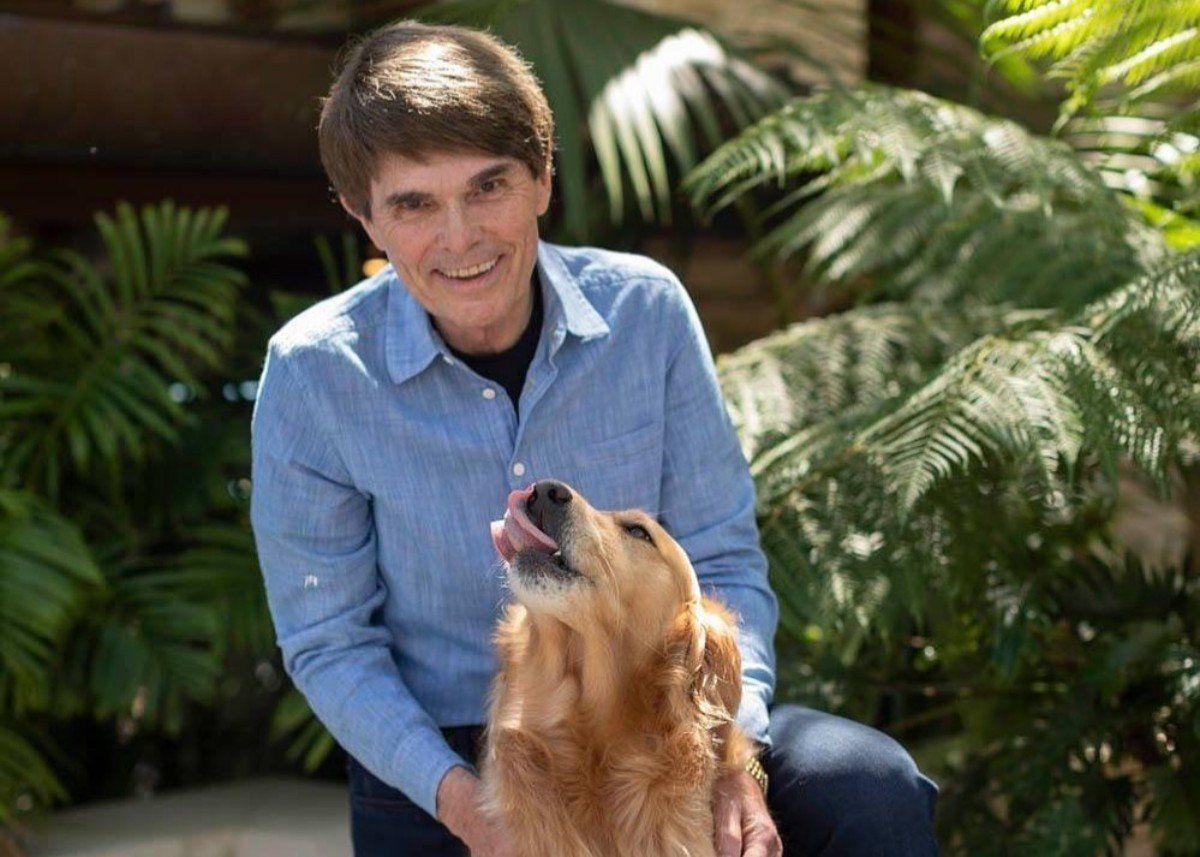 Dean Koontz wrote the novel "The Eyes of Darkness" in 1981 from the comfort and safety of his own home in Los Angeles, California. At the time of the book's release, there was no speculation about any global pandemic. However, several years later the AIDS outbreak happened.

Multiple sources likened the AIDS outbreak to "The Eyes of Darkness," but that didn't receive any media attention until it was far too late. Situationally speaking, the media has to cover a pandemic event enough to even attract the attention of conspiracy theorists.

However, nearly 40 years later, Koontz's book is resurging in attention because of an oddly specific observation that a casual reader made. 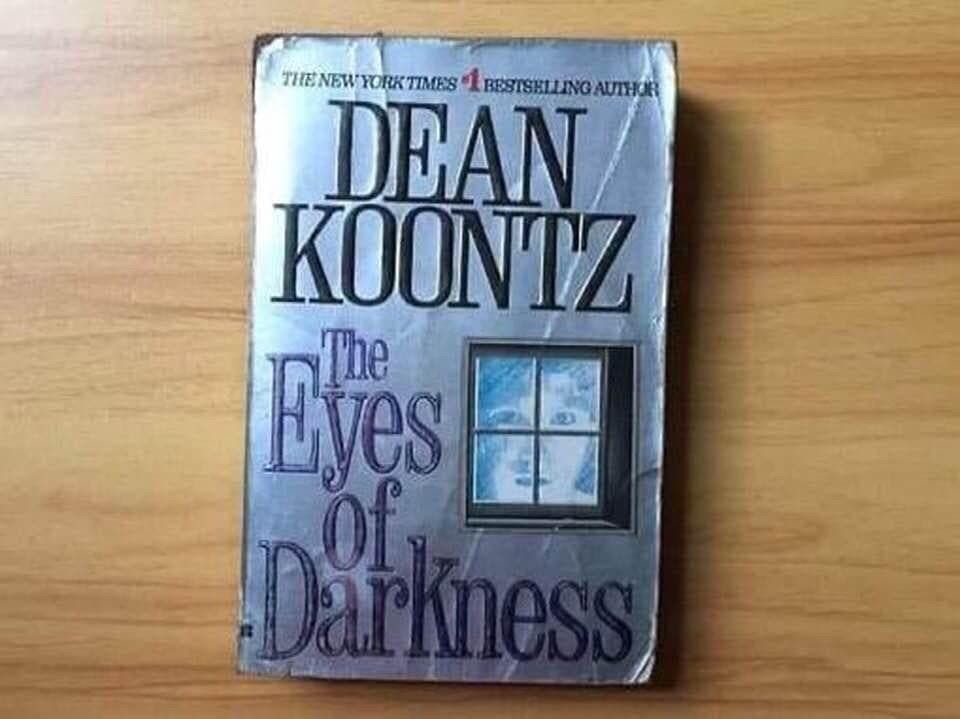 In a specific segment of Koontz's story, a character named Dombey makes observations about a biological weapon called "Wuhan-400" that was created by Chinese scientists.

Although this fictional illness was created in Wuhan, China (The suspected breeding ground for COVID-19, it was the epicenter of the outbreak but there is no way to know for sure that the virus originated there) the sicknesses share no similarities.

It is undeniable that these comparisons are completely invalid. The people that are propagating these stories are fearmongering conspiracy theorists that are more concerned with garnering media attention than actually addressing this threat.