Elisabeth Moss plays Shirley Jackson in Shirley, directed by Josephine Decker. Jackson was one of the best horror novelists out there. Her life nearly mirrored the same themes of her stories...

In the film, Jackson is at the height of her career. She's on the heels of her newest hit, but that doesn't mean things are going well. Her relationship with her husband, Stanley Edgar Hyman (Michael Stuhlbarg) is stressful, abusive, and unhealthy.

Things take a turn when two newlyweds show up at their doorstep needing a place to stay. The older couple agrees to help them out and give them a room in their home. Things for the young couple goes south as the wife, Rosie, notices Jackson's mental health is declining. 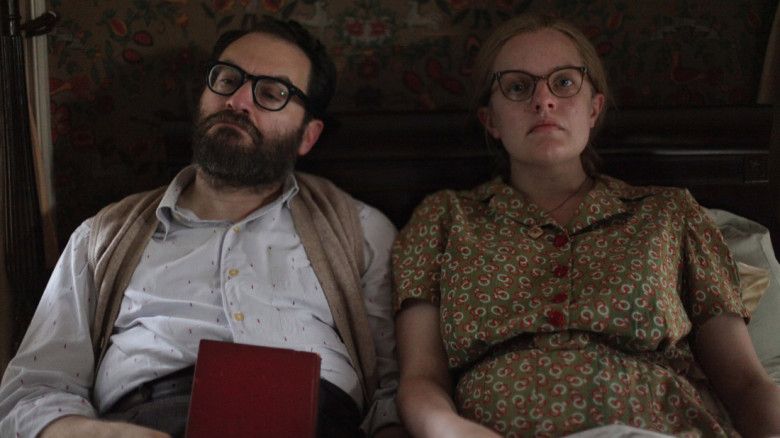 Jackson goes into fits of rage and anguish at random times. She's protective of her writing but also wants to let Rosie in on secrets. Rosie, on the other hand, is afraid of what's on the other end of those secrets.

The events that follow would make one fabulous book for Jackson.

Elisabeth Moss experienced high praise for her role in The Invisible Man, which only means that her horror career is far from over. She has a niche for these types of things!