A security camera in Dallas, Texas captured an anomaly that no one who has seen the video can confidently debunk. The owner of the cameras decided to post the puzzling video online in an attempt to start a conversation. What are these little guys?

The CCTV camera's captured two wobbling figures aimlessly walking all over the driveway. The way they're moving around is almost comical, but some people think they're little monsters. Others think that they might be goblins of some sort.

The little creatures seem to be either looking for something or just aimlessly wandering. They're bipedal with possibly no arms. Some people have hypothesized that they are owls, but it's unclear why owls, who are usually solitary animals, would be walking on the ground in that manner.

Another realistic possibility is that they are small or baby raccoons. Raccoons have the tendency to walk on their hind legs. In reality, having them walk around like that would be an odd occurrence, but it's not a terribly crazy idea. 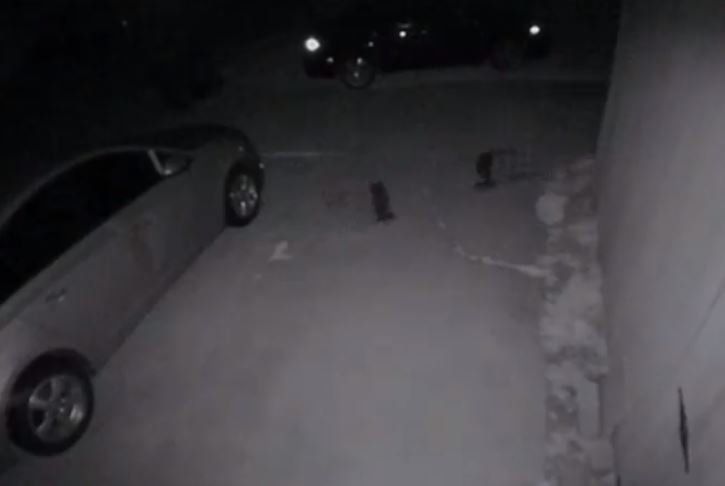 Whether or not this video captured two mythical creatures or two odd-acting animals, it still helped bring people together to debate the reality of what they were seeing.