What Happened At Flannan Isles Lighthouse 119 Years Ago?

In the year 1900, a large steamer ship was passing by the coast of Scotland. The weather was getting worse as time went on, and the captain knew that they needed a lighthouse to help them navigate the thickening weather.

As they progressed, they realized that there was no lighthouse to be seen. Before they could stop it, they ended up running into the ground right on the shoreline.

Luckily, it was only a few days before another liner passed by them and saw the wreck. They were able to bring the men to town and get them help. 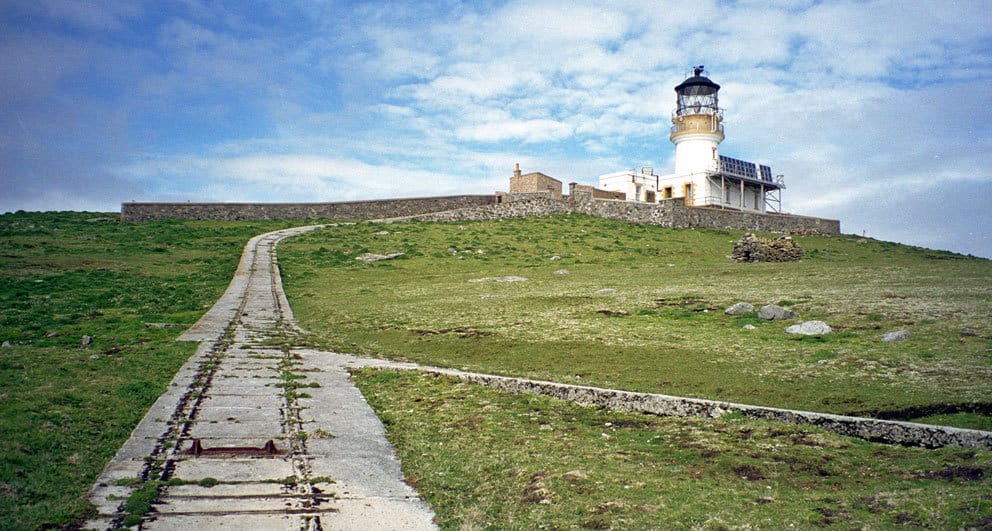 The captain, infuriated at what happened, sent his crew back to the area to find out if there was a lighthouse in the area, where it was, and why it wasn’t on that fateful night.

The men, now having a map of the area, went back to the crash site. They found a lighthouse nearby, which should have aided them away from the coast.

When they went inside, they were shocked at what they found. 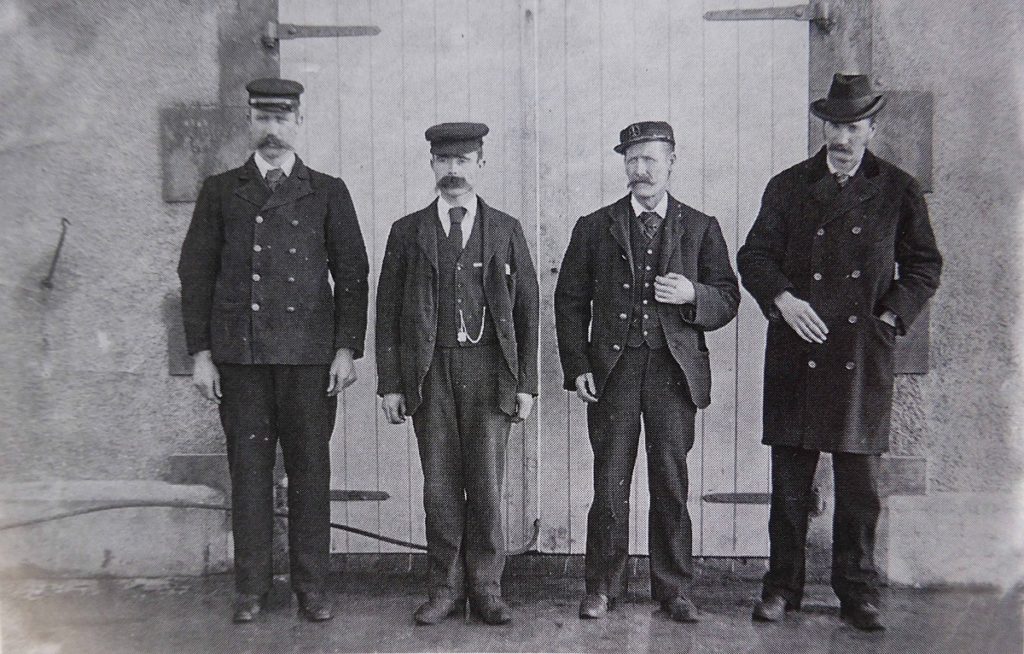 All of the doors inside of the lighthouse were closed but unlocked. The beds were left unmade as if someone had just been sleeping in them. The clock in the main cabin was left unwound and not working. In the kitchen, the chairs were knocked over and a raincoat was even left behind.

The three men that were supposed to be living there were nowhere to be found. They reported them missing, but the men had never been found.

It’s unclear what happened to them. There was evidence of foul play, but nothing leading to the story of what happened.