What is the Doe Network?

The Doe Network works with "armchair detectives" who try and solve unidentified person cases. Their mission is, "to give the nameless back their names and return the missing to their families."

In 1999, the Doe Network was launched as a website. In 2001, it had officially evolved into an informal volunteer organization. Finally, in 2011, it was officially a 501c! The effort has evolved into a fully-fledged team with a bunch of moving parts. Everyone involved his dedicated to the cause of bringing closure to families all over the country.

The Network works with local authorities of certain cases to obtain records so that their volunteers can easily make connections. Volunteers take on cases, usually ones in their area, and try to contact local authorities to hopefully make a match.

“You apply via the application form online," Della Williams, a volunteer, told Hello U. "This is then reviewed and if you’re successful you get invited to forums and discuss confidential cases and try and get answers. You have to log on once a week, but the amount of time you put in is up to you… for some of us, it becomes a part-time job without getting paid. I will help anyone if they just ask me.” 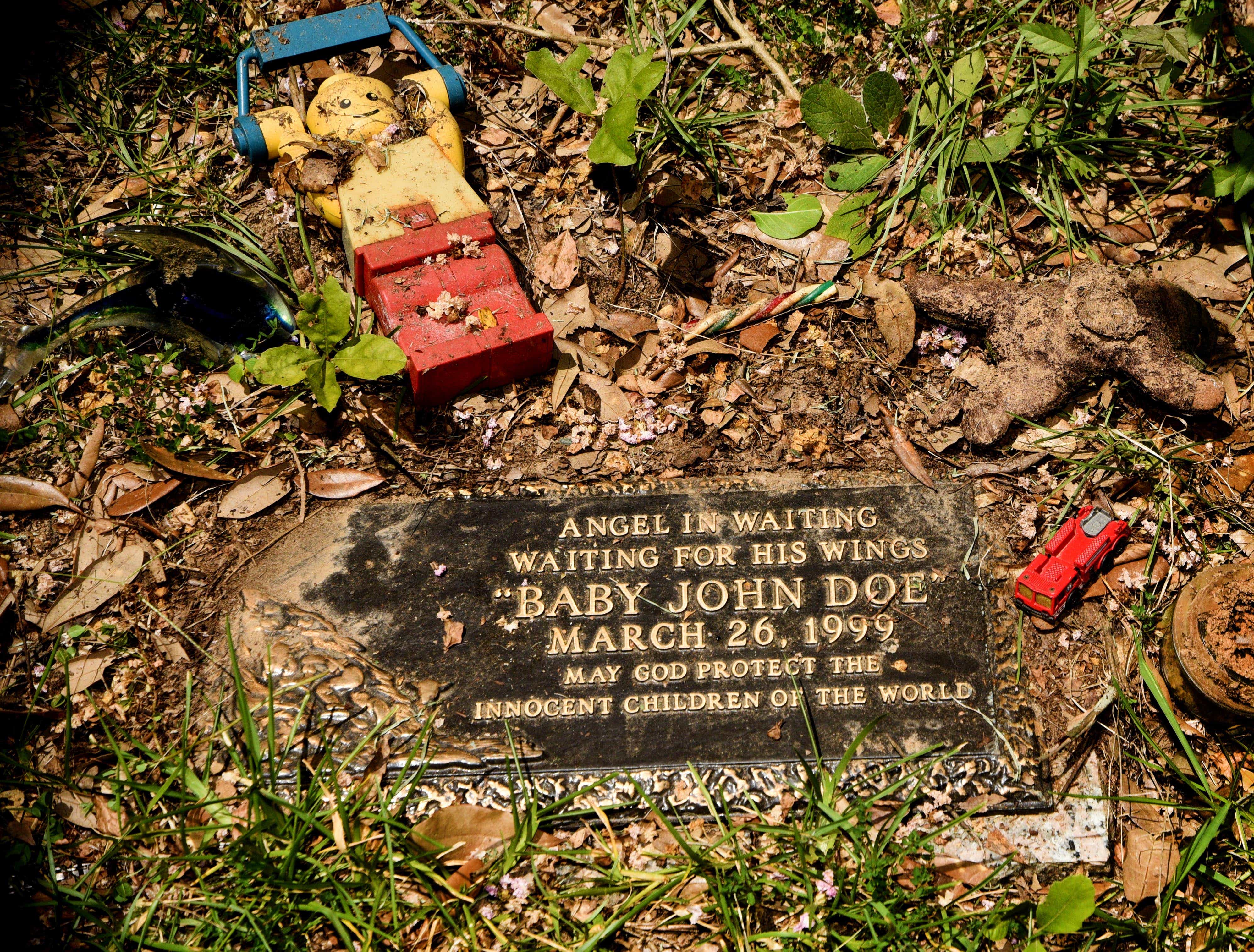 It's difficult to imagine someone going completely unrecognized, but it happens pretty frequently. Sometimes, a missing person will show up as a Jane or John Doe due to the decomposition of their body. Other times, a person who didn't have friends or family will turn up dead without any sort of identification.

There are so many different resources on the website, including all of the open cases, DNA submission, case updates, familial support, and so much more. As of 2020, The Doe Network has helped solve 94 cases.