What is the Voynich Manuscript?

Humans have finally decoded the manuscript that essentially fell from the sky. 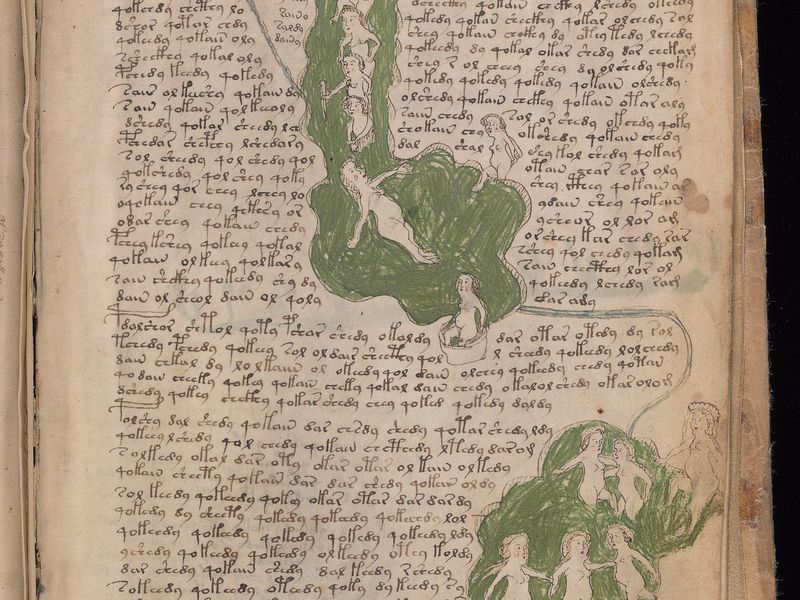 When the Vonyich Manuscript was found in 1912, the world couldn’t figure out quite what it was. This strange book was missing dozens of pages, and the pages that remained were in a language theoretically didn’t exist. The book was illustrated with strange alien creatures, planets, and strange floating women interacting with those creatures and planets.

Not a single scientist or linguist was able to even begin decoding the manuscript until a man named Nicholas Gibbs decided to dedicate his life to determine what the manuscript actually said.

After a few years, Gibbs determined that this wasn’t in another language, it was a branch of Latin that was essentially written in a slang that the medical community would have been privy to.

As a matter of fact, the manuscript itself was so close to Latin that Gibbs had no idea why the original studies of the language were unable to determine where the language came from. Gibbs determined that this was a medical textbook, but that didn’t help him discover the significance of the illustrations. 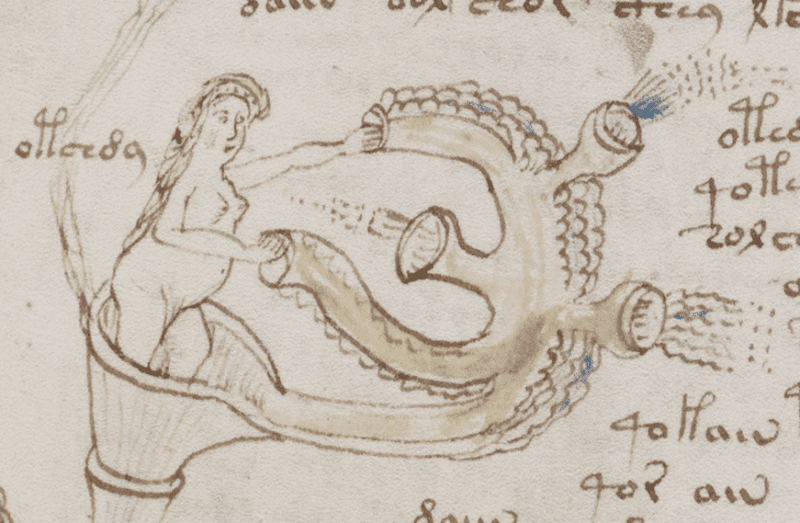 After cross-referencing the context of the manuscript, Gibbs was able to discover that the illustrations were strange out-of-date depictions of how the female reproductive system worked. These theories and illustrations were both plagiarized from other outdated manuscripts of the time.

It is more than likely that this manuscript was written by a scientist that believed in the older theories as to how the female reproductive system or it was an elaborate joke from one scientist to another.

Several underqualified individuals believe that the mundanity of Gibbs’ discovery could not mold to the sheer excitement of discovering an alien document. But, at the end of the day, Gibbs’s simple answer makes much more sense than believing that this manuscript was left on Earth by aliens or something.