What To Know About Shadow People

When someone says that they've seen a ghost, they usually are talking about a shadow person. The difference between a spirit and a shadow person is that the shadow person was never human. They can manifest by utilizing negative energy, which makes them ill-willed and usually angry. They can even cause people to feel dread and fear.

Since they're not human and manifest by using the energy of a home, they can appear in different shapes and manners. Depending on how they appear and what they do, you can determine what kind of shadow person you're dealing with. 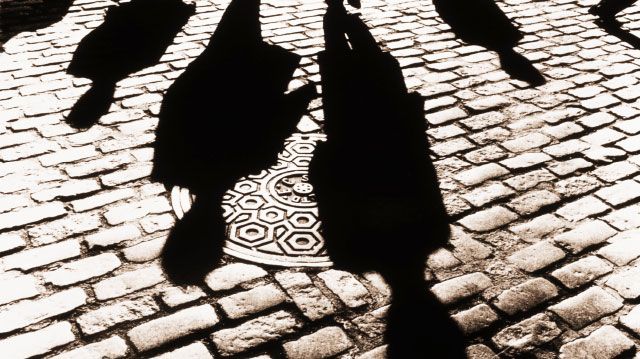 The shadow people can move through walls and usually hang out in peoples' peripheral vision. 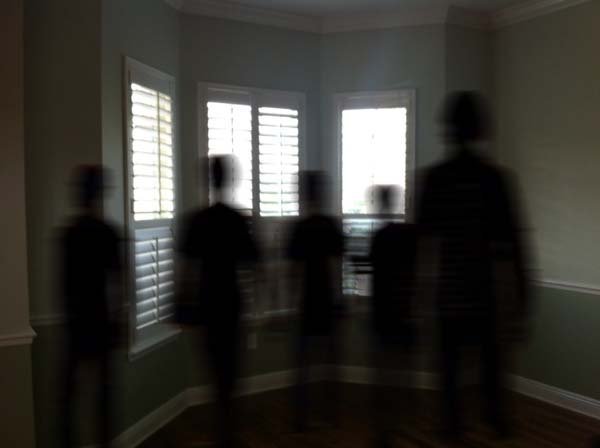 Naturally, these types of experiences are usually much more negative than seeing a person-form. A lot of times, these are fast-moving and intelligent. The goal if this entity is to frighten people to harness more negative energy. 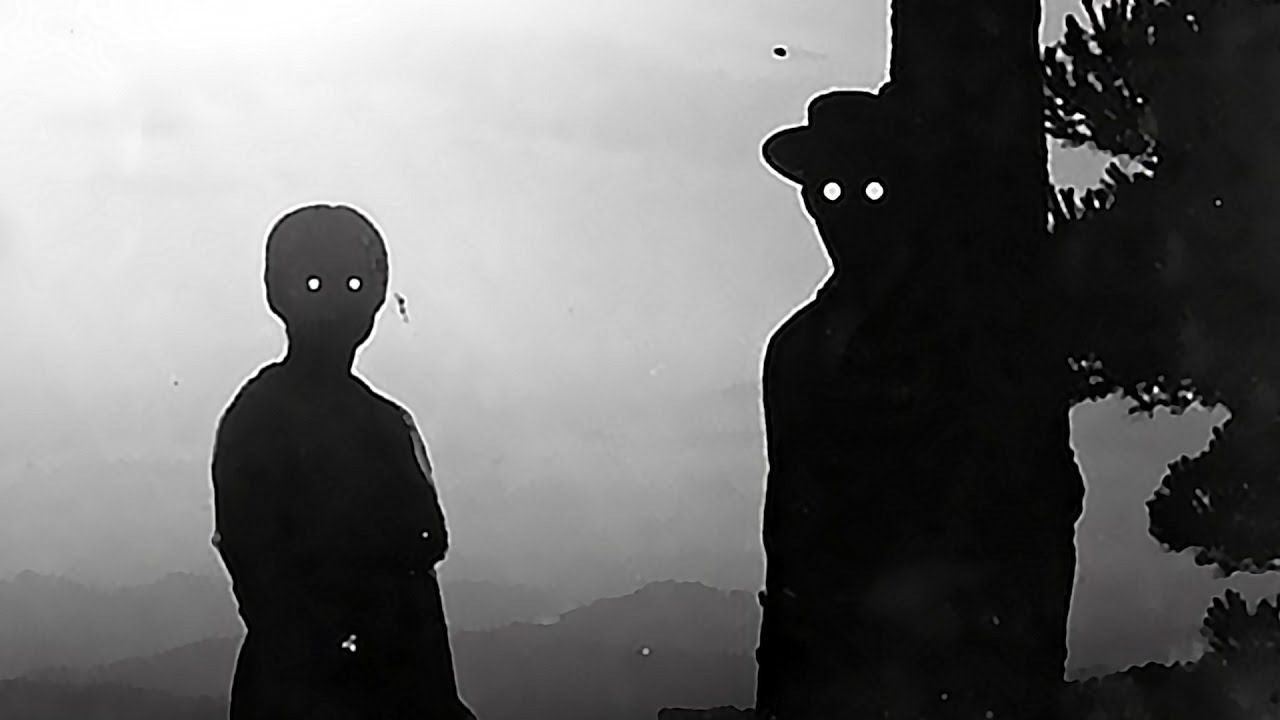 Some people have claimed to see animals, or shadows low to the ground that seem like they would be animals. There have also been accounts of "children" shadow people, or shadows that peer around corners or from behind furniture. These entities are shyer and prefer being in the darkness. Not all shadow entities are evil, especially the ones that seem to prefer to hide.