What Was the Philadelphia Experiment?

In 1943, a Naval warship docked in Philadelphia’s harbor underwent a mysterious experiment that witnesses claim to have caused the ship to disappear, and then reappear several hours later. 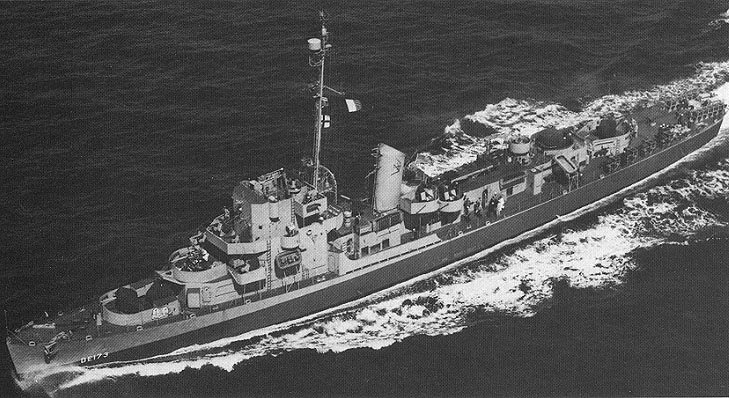 During the infamous “Battle for the Atlantic,” the American military was searching for alternatives to help combat the mine strikes that were coming from Nazi U-Boats.

The German military had constructed a magnetic landmine (an underwater landmine, that is) that would stick itself to the bottom of American vessels. This bomb was dispensed into the water from the German U-Boats, and they would use radar to locate American ships to drive themselves underneath the ships, subsequently disabling them and killing all the passengers that were on board.

The US military was searching for a way to circumvent that problem, but they struggled to find a solution that would actually help them win the war. 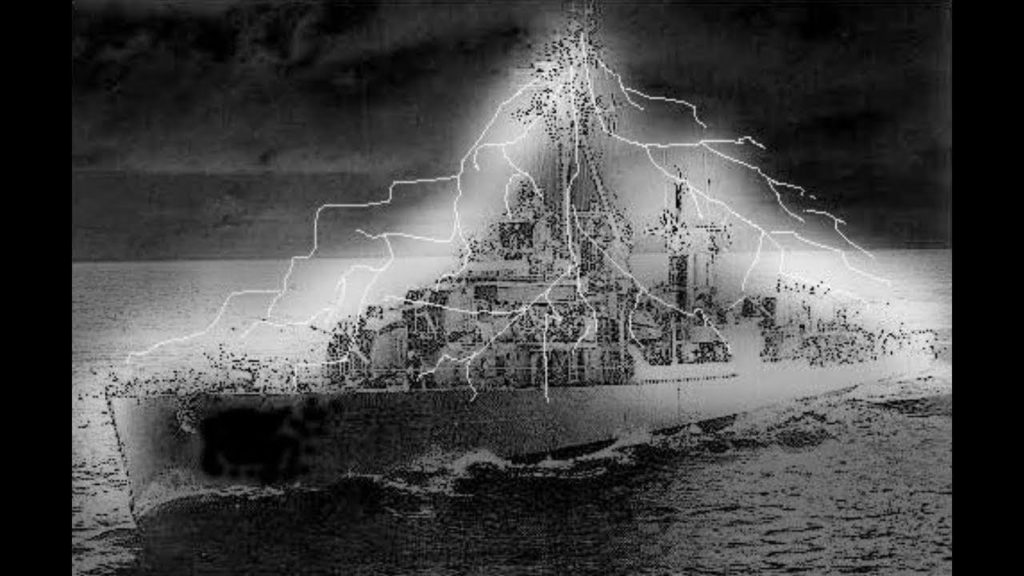 The American military came up with the idea to electrically charge the hull of a great battleship, in an attempt to create a great magnetic field that would not show up on radar. This plan had virtually no scientific research backing it, but for some reason, the US military still gave it a shot.

The experiment began on a fully occupied ship docked in a Philadelphia harbor. The entire hull of the ship was wrapped in super-conductive wire and connected to a singular power source, and when the source was turned on, the entire ship was reported to have glowed green.

Evidently, the ship disappeared for several hours immediately after the hull got charged. The ship was reported to have been seen in a harbor in Virginia, and then it immediately reappeared. According to collected classified military documents, when the vessel reappeared in Philadelphia, the limbs of some of the passengers were fused within the hull.

The crew felt as if they were thrown back in time for several seconds, nobody onboard remembered what happened in the several hours that they were lost in thin air.

Although there has been no modern research done on the topic, conspiracy theorists of modern yore consider this event to be a “factual happening” in the spectrum of paranormal activity. There have been a handful of books and movies created regarding this event, but no conclusive information has ever been passed forward.