Fort Hood is a military base in Killeen, Texas. It's one of the largest bases in the world. Recently, a missing Fort Hood soldier was found dead on the premise.

20-year-old Vanessa Guillen confided in her family and friends that she was sexually assaulted. She went missing on April 22, 2020. Her remains were found on June 30, 2020, about 20 miles east of Fort Hood. The suspect, Aaron Robinson, committed suicide after her remains were found. This murder brought many more to the spotlight. 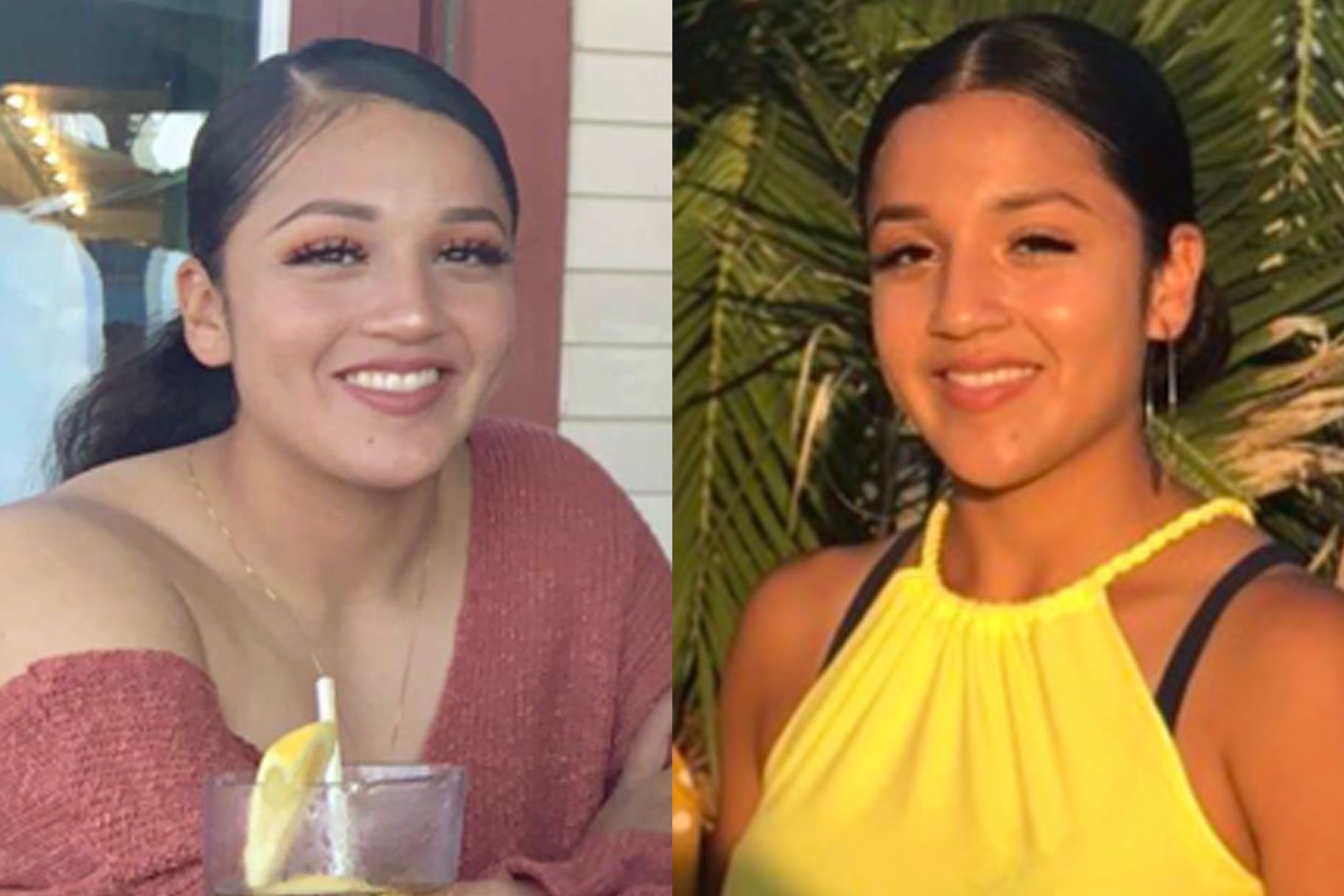 Since March 2020, there have been six other potential homicides at the base. On March 1, 20-year-old Shelby Tyler Jones was found with a gunshot wound. She was outside of an off-base convenience store. Officials believe his body was dumped there.

On March 5, 29-year-old Christophe Wayne Smith was found unresponsive at his home.

On March 14, 23-year-old Freddy Delacruz and 23-year-old Shaquan Allred were found shot at Summerlyn Apartments in the nearby town.

On May 18th, 27-year-old Brandon Rosecrans was found shot 13 miles off the base. His vehicle was found on fire nearby.

On June 19th, 24-year-old Gregory Wedel-Morales was found in a shallow grave in a residential neighborhood. He was classified as AWOL on August 20, 2019. 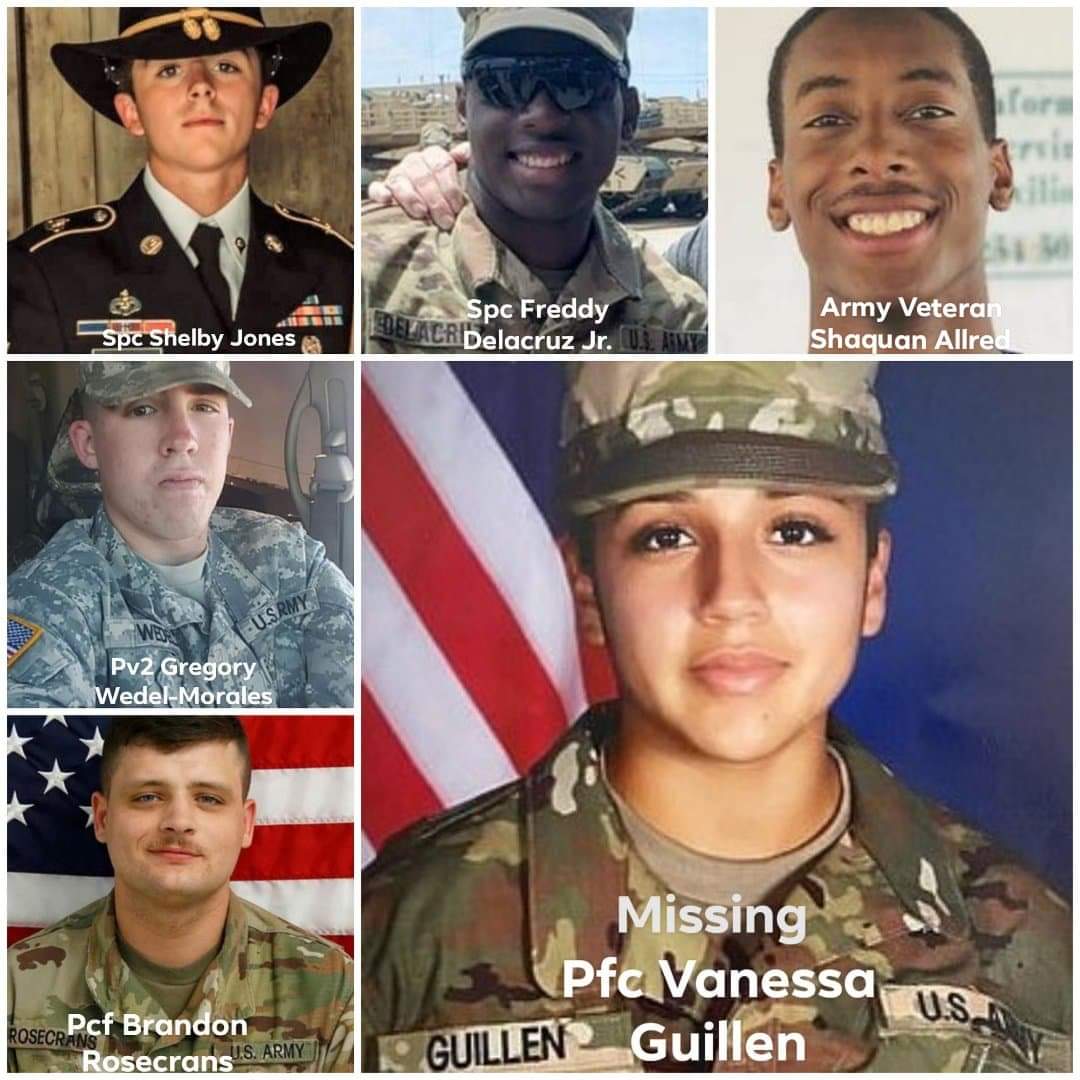 All of that happened within the last five months. Since 2016, there have been 133 deaths in relation to the base. According to some vigilante investigation, there is a lot of corruption on the base including numerous sexual assaults and rapes.

Many people are hoping that this shocking evidence will bring more light to the systemic violence in the military, as Fort Hood is probably not very unique.