When Psychics Are Right

The idea of a psychic or fortune-teller rings fake to a lot of people. It can be quite easy to get information from people without them actually realizing that they're oversharing. A lot of skeptics believe that getting a psychic reading is basically paying to get scammed. Some Redditors share their creepy experience when a psychic is actually right.

One Reddit user recounted their time in Greece. "My parents went to go see a fortune teller when we lived in Greece, and the lady told my parents that my dad would be a widower. My mom laughed and thought it was silly, but she was murdered 6 years later (in Canada). I'm a complete skeptic, but my dad is absolutely terrified of the idea now. Crazy coincidence."

That's a bit on the nose since calling someone a widower isn't a blanket statement. It really won't apply to everyone that she tells that to, so it's interesting (and sad) to see that it came true. 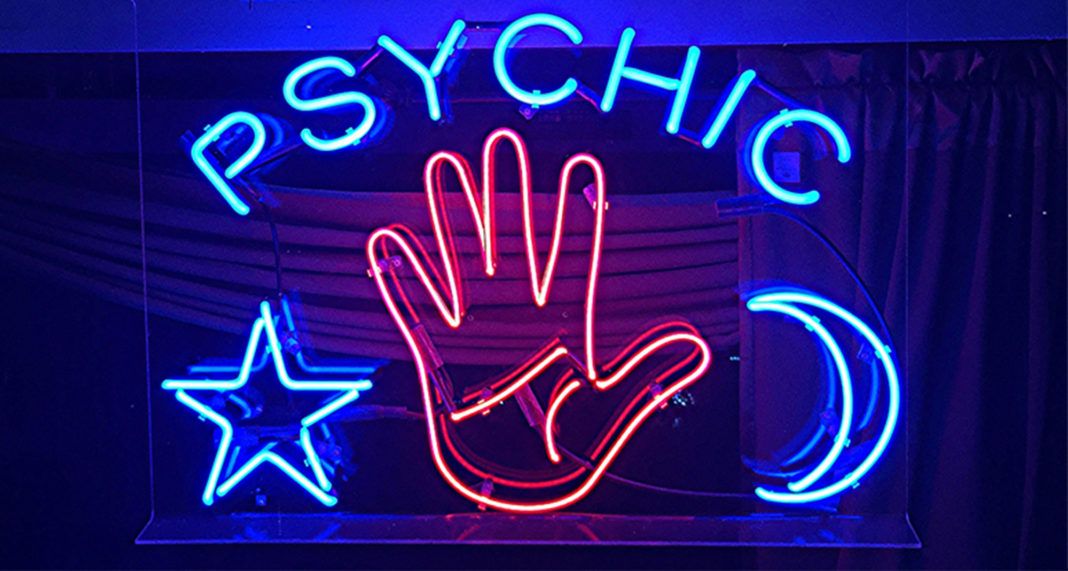 This next experience has a happy ending and can easily change a skeptic into a believer. A Reddit user shared their mother's friend's experience. "Not me, but a friend of my mothers did once. The psychic (?) told her that she would have lots of children, and my mom's friend -- who had had infertility problems for years -- cussed her out and left. A year later they try invitro and not only did one egg stick but three. Triplets. I don't believe, personally, but it's certainly a good story."

Once again, that's another blanket statement that cannot be shared with a lot of different people. This woman probably asked about fertility, and the psychic's answer was pretty spot on. How many people can say that they've even birthed triplets? 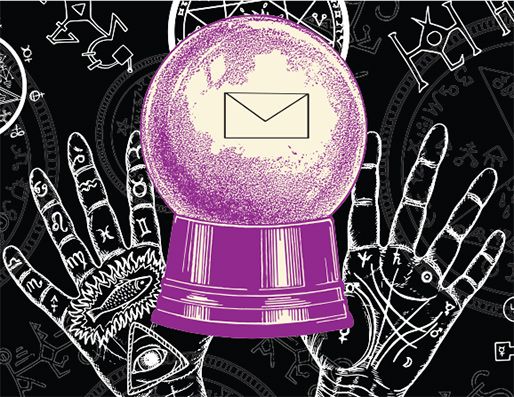 This Reddit user got her palm read and had a decent experience. "I had my palm read once. Obviously anyone can be taught to read palms but it was still a pretty cool experience. She didn't ask any questions but did explain my personality quite well."

Being able to read someone's personality well is still impressive! This last experience goes way beyond a personality reading.

The last Reddit user shared his crazy experience from when he went to China. He and this girl that he met went on a date to a fortune teller. He was an old, Chinese man who only used a gigantic book for his readings.

The fortune-teller asked him for his birth date, opened up the book, and began scanning. It was quiet for 15 minutes before he said anything. What he had to share was insane:

"After looking at the walls covered with pictures of cat for 15 minutes, he finally started to tell me about... my past.

He told me 5 or 6 stuff which all happened to be true.

Even though this user is still a skeptic, this experience was pretty crazy!