Amy Renee Mihaljevic vanished on Oct. 27, 1989, in Bay Village, Ohio. The 10-year-old had received a call from a man who called himself Frank. He claimed that he was a co-worker of her mother's and was going to surprise her with a promotion. He told Amy that he needed help picking out a gift and that she should meet him at the mall. The young girl obliged.

After school, Amy met up with "Frank" at the mall. Amy's schoolmates saw her with a man, who was wearing a beige windbreaker with plaid lining, front-pressed khakis, and a button-up shirt. They assumed that this man was Amy's father when he put his arm around her shoulders and led her away from the parking lot. It's now believed that the man was the one who abducted Amy. 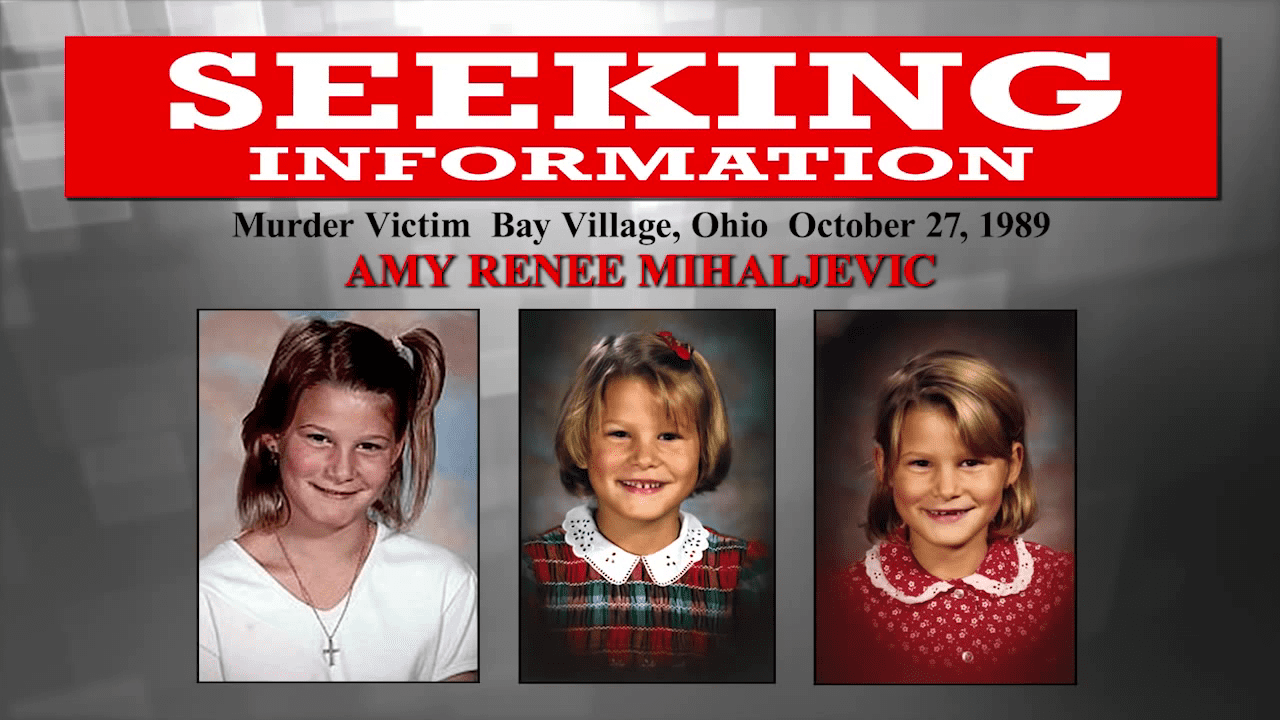 Amy's mother called the police after she failed to return home that day. Word of Amy's disappearance spread and many neighbors and Bay Village residents searched the grounds for clues. The case took a turn on Feb. 8, 1990.

A jogger had found Amy's body 50 miles from Bay Village. The body was dressed exactly as Amy when she was last seen. She had been stabbed to death. A turquoise horse earring, black ankle boots, and a black leather binder were still missing from Amy's person. 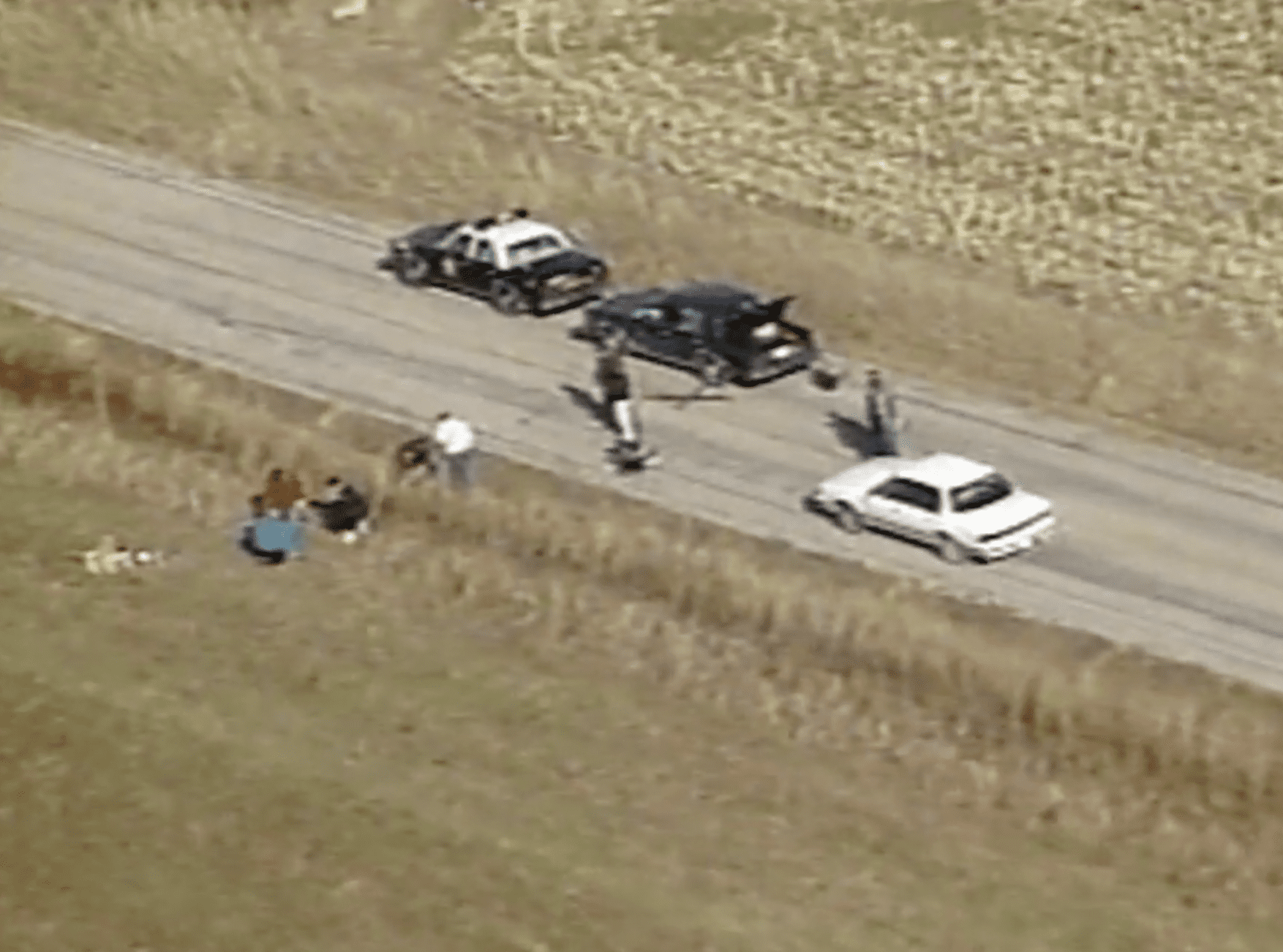 32 years later, the case is still unsolved. Dozens of suspects had taken lie detector tests, but they were inconclusive. Several people, including a man named Richard Holbert, confessed to killing Amy but that was also inconclusive. Authorities pointed to another man named Dean Runkle as a suspect as he matched the description, but he says that he is innocent. Many other girls had claimed to have received phone calls similar to Amy's, but that information came in too late.

Tragically, Amy's mother died in 2001 after chronic alcohol abuse in the years following Amy's murder. Her family said that the person who killed Amy has also indirectly killed her mother. There is a $27,000 reward for information about Ammy's murder.