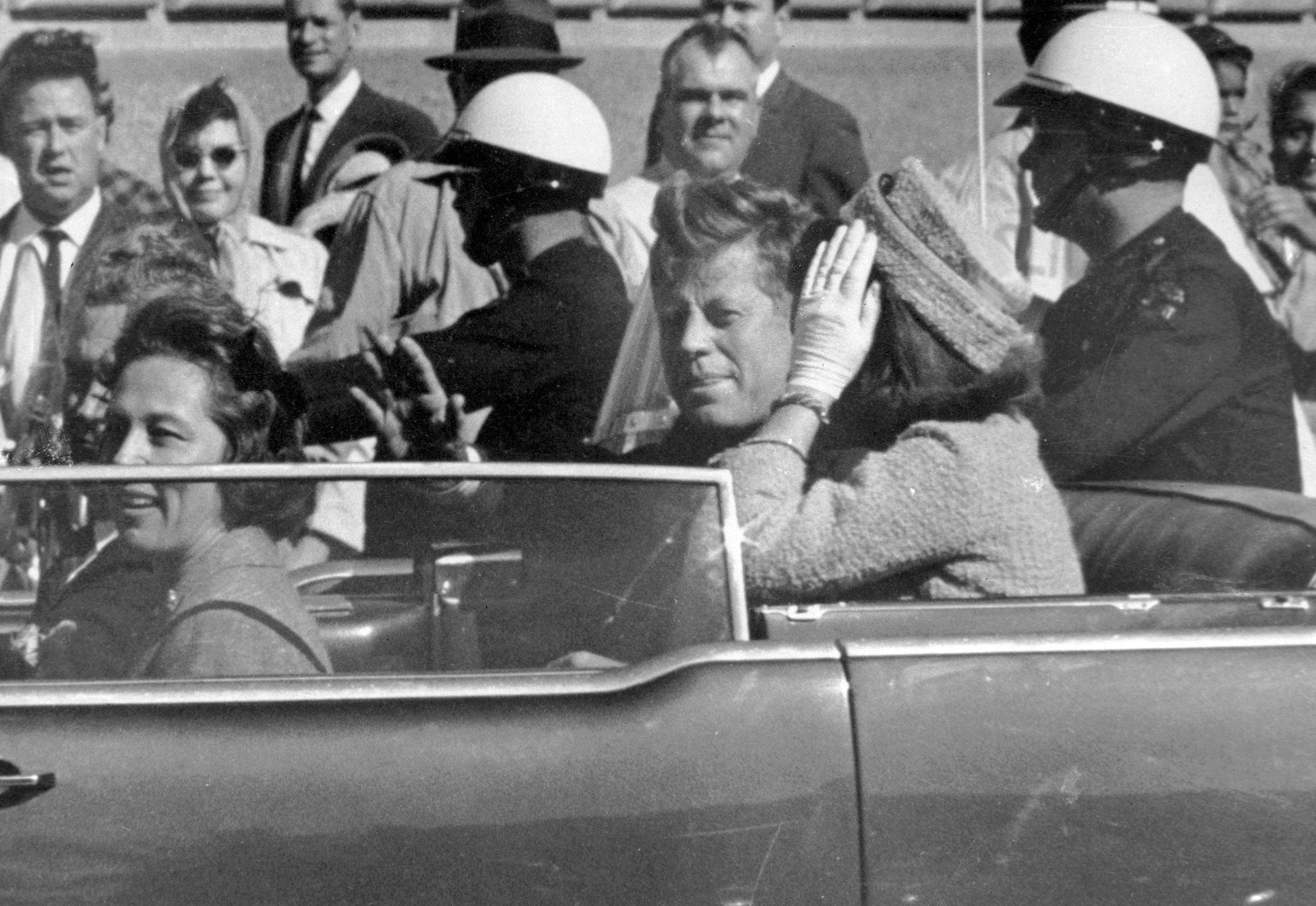 What is probably the single largest unsolved mystery in American history will never be revealed simply because of one person's incompetent and selfish behavior. At least, that's what we think.

On November 22, 1963, United States President John F. Kennedy was shot in Dallas Texas. Kennedy was riding in the back of a non-armored individual through downtown Dallas. The parameter wasn't secured by Secret Service members for some unknown reason.

Kennedy's shooter fired three bullets, one of which entered his skull and passed out the other side. The shots came from the seventh floor of the Dallas County Administration Building.

The man who supposedly (most likely) conducted the shooting was named Lee Harvey Oswald. 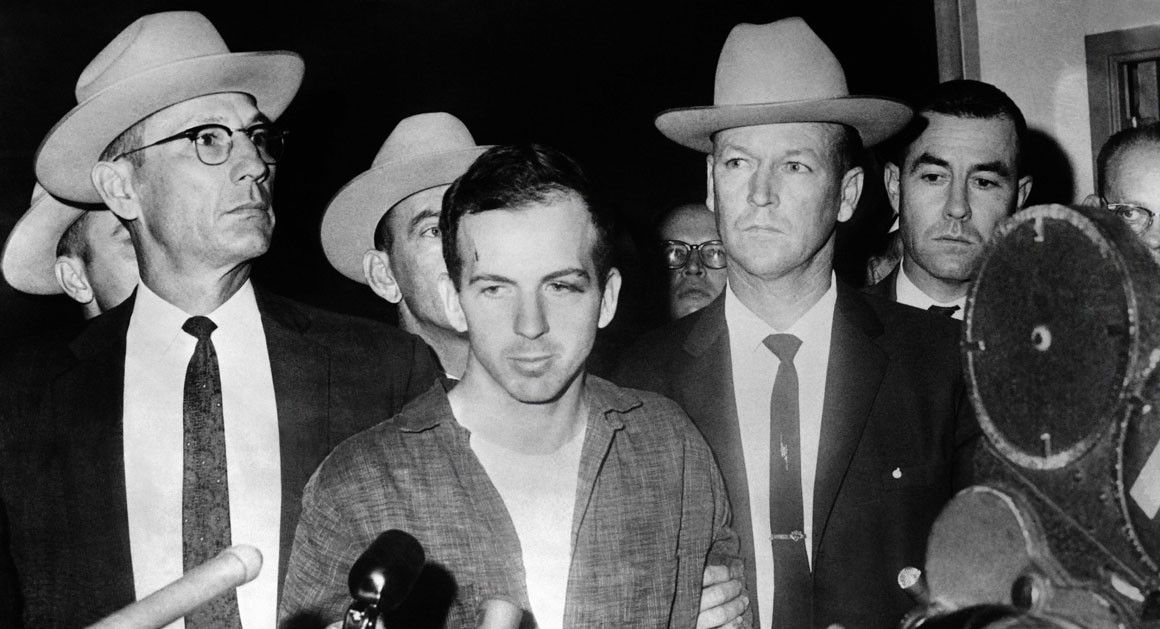 Oswald was promptly arrested after a few hours of attempting to hide in the downtown Dallas area.

After he was finally apprehended, he was held in the same place until his trial. While the police were moving him from jail to court, Oswald was fatally shot by a nightclub owner named Jack Ruby.

Although it is widely considered that Jack Ruby killed JFK on his own volition, he had enough ties to members of the CIA to raise a few eyebrows. After all, it was widely known that Lyndon Johnson had wanted to take over the presidency since the beginning of JFK's term.

Since Jack Ruby killed Oswald, there will never be any information revealed by the killer himself. Therefore, we will never know if there was another individual involved in JFK's death. Nor will we learn the true intentions behind Oswald's actions.