Who was Lorraine Stahl, aka The Ledyard Jane Doe? 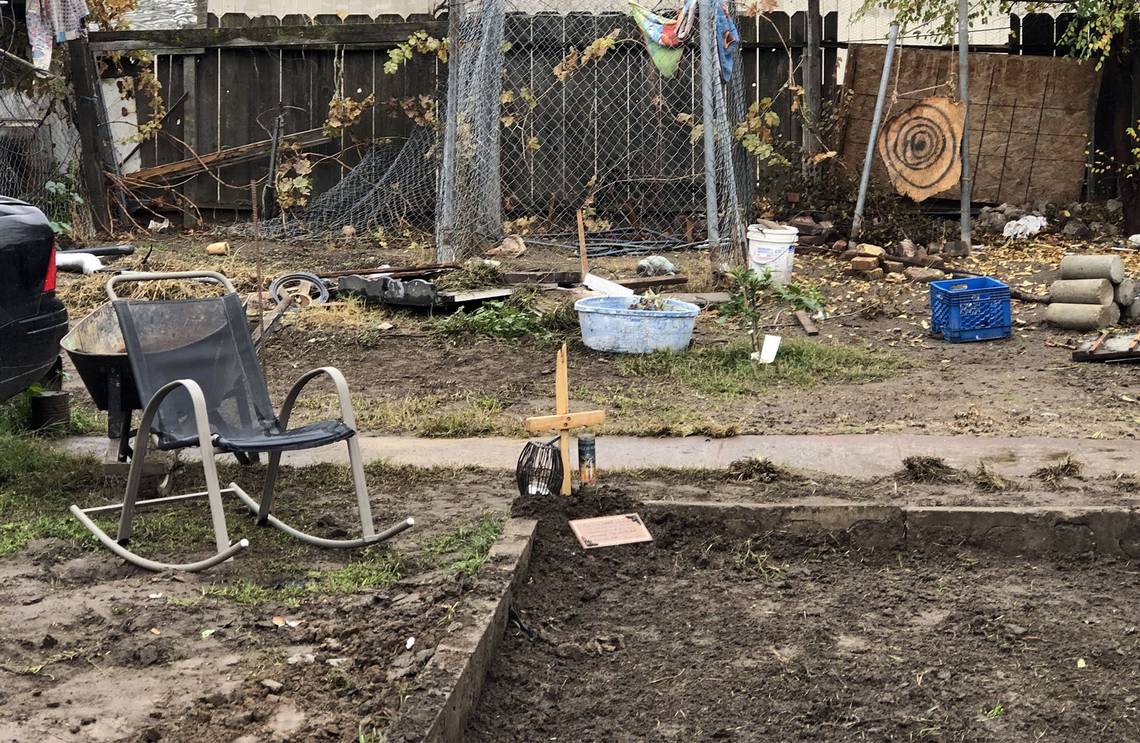 Sometime in early 1974, the Ledyard, Connecticut police received an anonymous tip that revealed the location of an unknown murder. The tip detailed two decomposing bodies that were buried in shallow graves in a wooded clearing behind an abandoned home that frequently hosted squatters.

When the police found the bodies, they determined that they were, in fact, definitely murdered. The victims were male and female, the female victim had suffered a gunshot wound through her mouth that shattered her upper row of teeth, rendering a dental scan useless.

The male victim was identified as Gustavous Lee Carmichael, a bank robber who had multiple run-ins with the law in the past.

The woman was unable to be properly identified, but her alias was discovered through investigation. 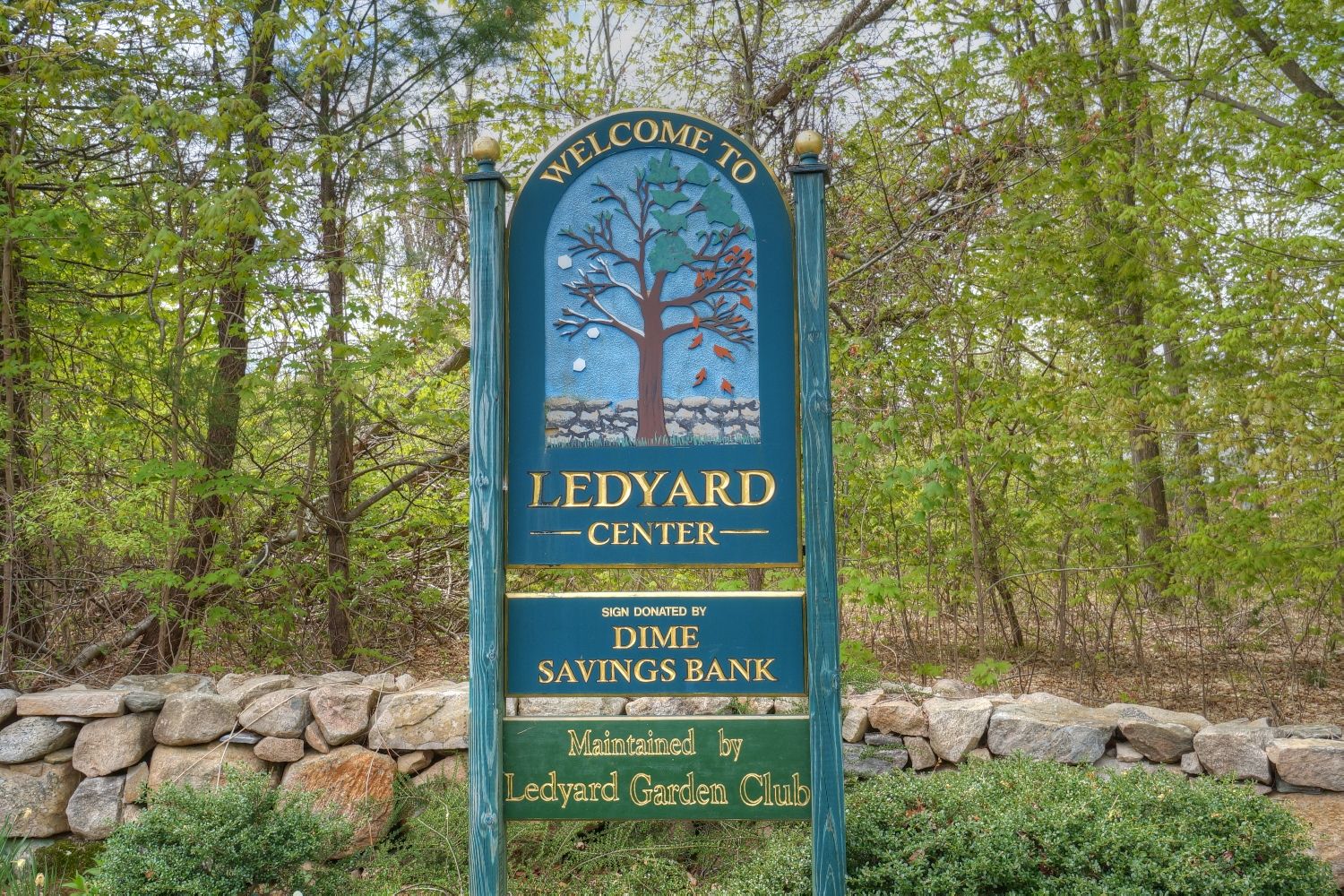 Evidently, Carmichael escaped imprisonment while being transported from a Massachusetts prison to federal court in Hartford, CT. Shortly after his escape, he met a woman who called herself Lorraine Stahl and they forged a relationship through running from the law. Evidently, Lorraine was living in a safe house with three other fugitives. These fugitives created safe havens for other criminals and assisted in creating aliases for them.

From there, Lorraine Stahl kept her alias and Carmichael pretended to be her husband. He called himself Dirk Stahl and attempted to live a normal life as his new persona.

To this day, Lorraine Stahl is a Jane Doe. Over the years, DNA tests and further investigations point to a multitude of sources that lead all over the east coast. Her car was registered in Maine, her last job was in NYC, and her phone records point to multiple towns in Delaware, New York, New Jersey, Connecticut, and Pennsylvania.