Why Didn't Anyone Care That the Pentagon Released UFO Footage?

As we revisit the craziest parts of 2020, we can't help but remember when the Pentagon officially recognized the viral Navy UFO footage from 2004. The footage was released in parts between December 2017 and March 2018. It took government officials nearly three years to come out and say that the footage was indeed theirs and that it was legitimate. Apparently, they needed to verify that the footage did not reveal any confidentialities of Navy operations before confirming that it was real.

Pentagon spokesperson Sue Gough said, "After a thorough review, the department has determined that the authorized release of these unclassified videos does not reveal any sensitive capabilities or systems and does not impinge on any subsequent investigations of military air space incursions by unidentified aerial phenomena." 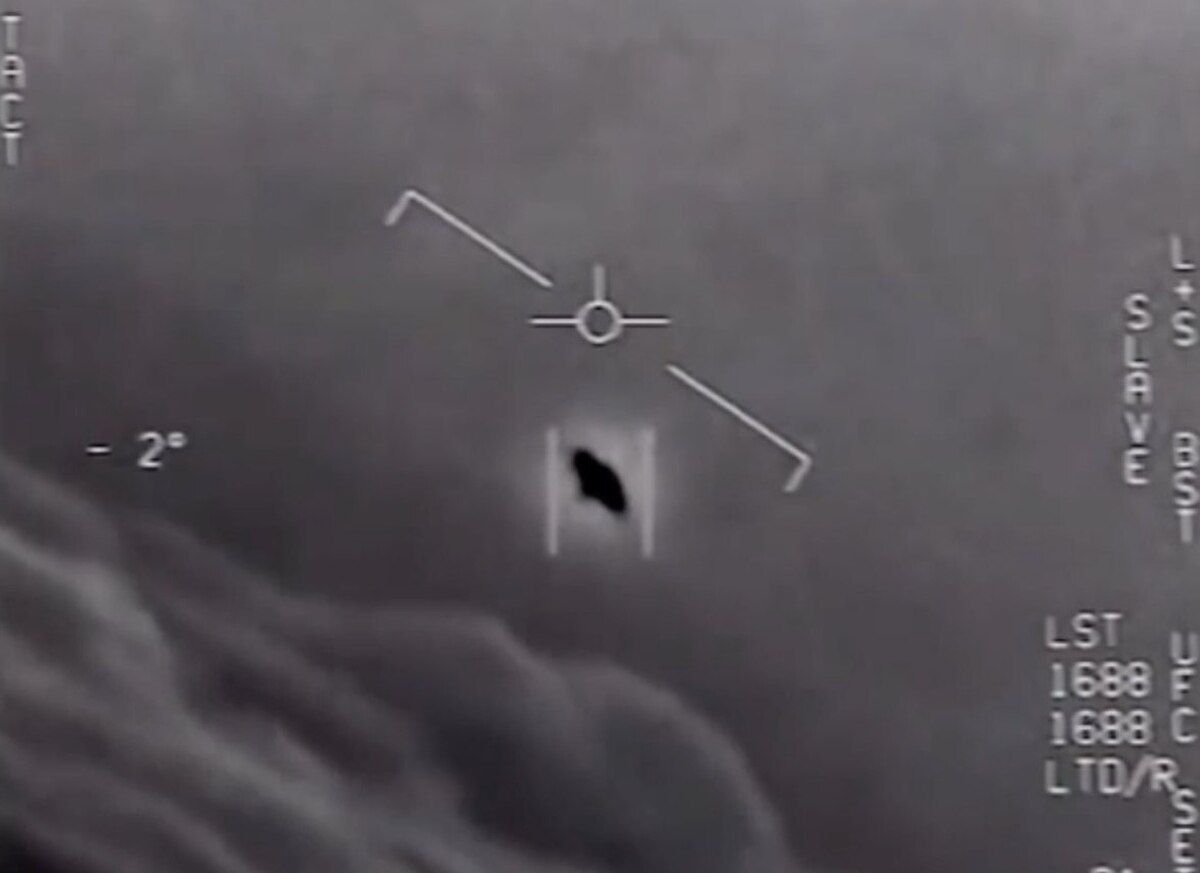 Even though the footage wasn't confirmed, the pilot came forward to talk about his experience. "As I got close to it ... it rapidly accelerated to the south, and disappeared in less than two seconds," said retired US Navy pilot David Fravor. "This was extremely abrupt, like a ping pong ball, bouncing off a wall. It would hit and go the other way."

The videos were released by To The Stars Academy of Arts & Sciences, a company co-founded by former Blink-182 frontman Tom DeLonge. The foundation says its purpose is to study information about unidentified aerial phenomena. Naturally, people were interested in the footage simply because DeLonge's name was seemingly behind it. The fanfare died down after a while but was reignited when the Pentagon claimed the videos in April.

Alien fanatics and conspiracy theorists can agree that the announcement wasn't met with much fanfare. For some reason, not even the "Storm Area 51" crew were that ecstatic about the news. That may have something to do with the timing of the announcement - COVID-19 had successfully shut down America and divided citizens. There was a lot going on in the news at the time, so maybe no one really cared about aliens.

Either way, the pilots experienced history on that day in 2004 and are still affected by it. Luis Elizondo, the former head of a classified program that studied UFOs, told CNN in 2017 that he personally believes "there is very compelling evidence that we may not be alone."