Why Do Human Feet Wash Up in Seattle?

According to scientists, this isn’t actually that weird, go figure. 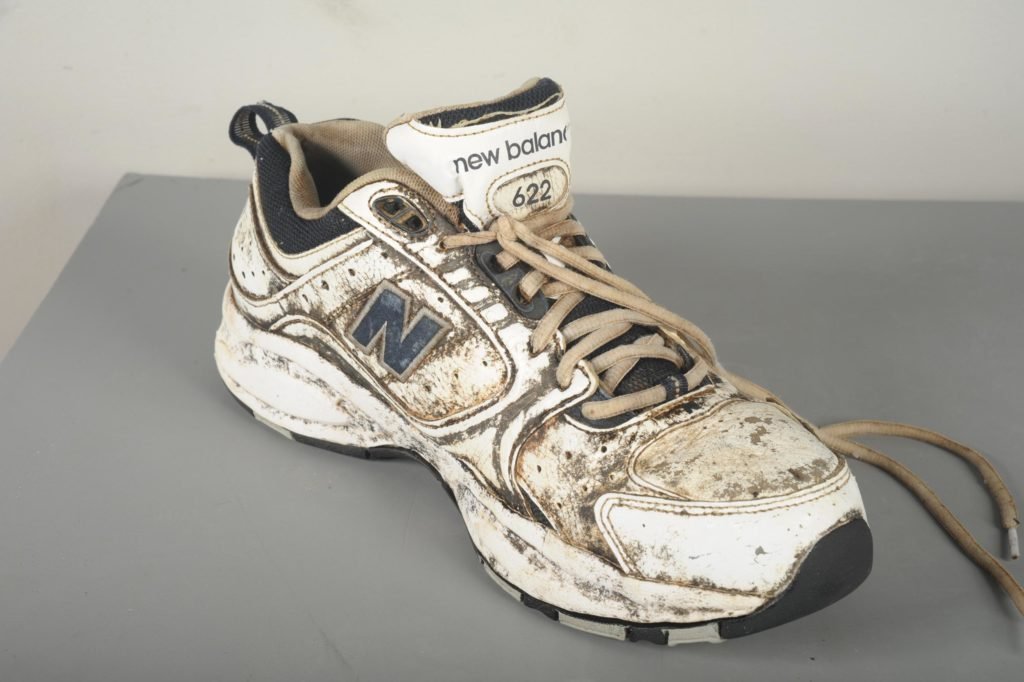 On January 2nd, 2019, the 15th human foot to ever wash up on the shores of the Pacific Northwest, well, washed up.

This foot was discovered behind a dumpster on a Seattle beach by a vacationing family during low tide. This led authorities to believe that this foot washed up from the ocean as opposed to having been left there by some foot severing sereal killer.

Seattle police casually identified the foot as the former possession of the 22-year-old Antonio Neill, who had disappeared in 2016. The police handled the situation passively, simply because this is something that they’ve seen increasingly more frequently since the early 2000s. 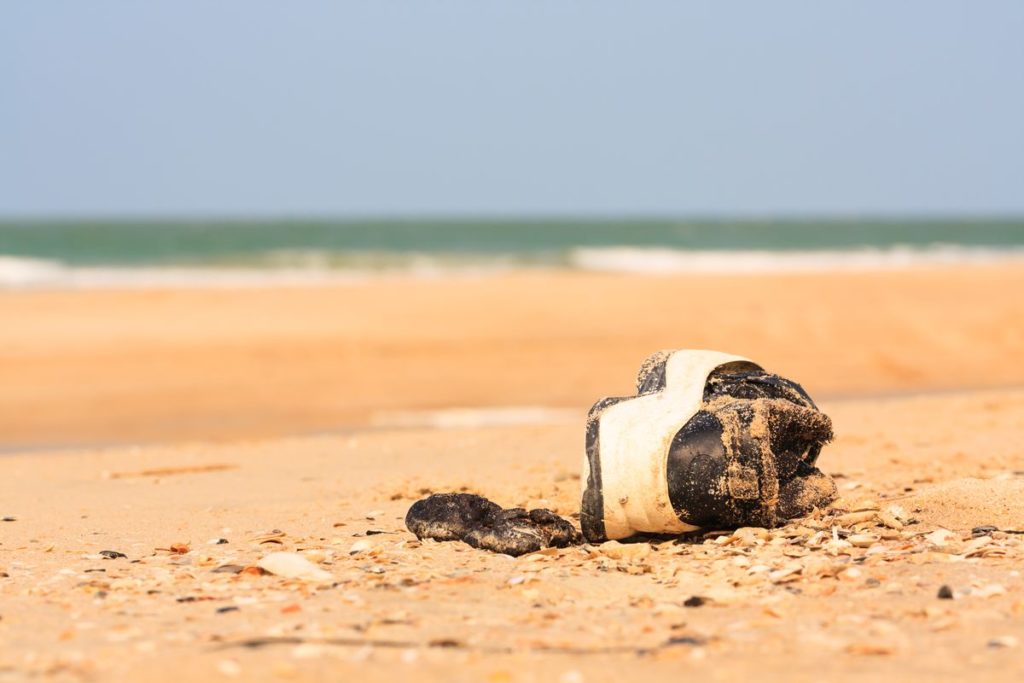 Oddly enough, this is a pretty common thing. According to some individuals who study the marine patterns around Seattle, the particular way the water moves in the northwestern quadrant of the Pacific ocean can both skeletonize human bodies in just under 4 days, and the current has a larger likelihood to pull foreign objects onto the beach.

To be specific, Seattle’s beaches have the largest physical likelihood to pull objects such as dead bodies right into it. That being said, why have FEET only been the most common culprits of that circumstance?

The short answer to this is that nobody really knows. This is a densely populated urban area, so corpses tend to end up in the water regardless of their footed or footless qualities. Since the water’s movement patterns and salinity massively affect the fleshy content of the dead bodies that inherently float in it, the bodies are torn apart much quicker than in any other waters.

Usually, shoes are the toughest things that people wear on their bodies, and they tend to float as well. So, in that short period of time it takes for the bodies to completely decompose, the shoe tends to pull the foot (usually all the bones from below the knee) closer to shore than any other part of the body.

At least, that’s the theory.