Why Do We Laugh at Funerals?

New scientific research suggests, it's okay to laugh at a funeral. Can't understand what I mean? Well, you soon will. 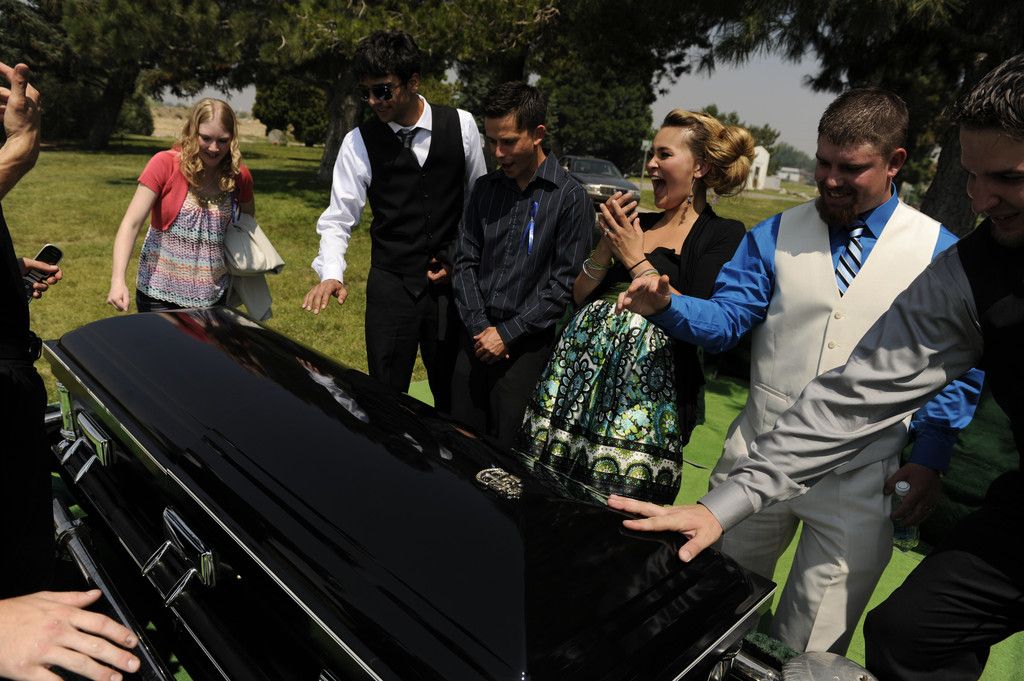 Everyone (well, everyone that has attended a funeral) has likely either witnessed someone laughing, or been the culprit themselves. Why do people do that though? Aren't funerals supposed to be a place of mourning? Don't people experience grief the same way? Uhhh... No! Nobody experiences an emotion one singular way, and laughing under stress is a perfectly normal (and quite frankly, common) thing to do.

Grief is an anxiety response, believe it or not. Although human beings can report feeling grief in different ways, all from a different basis of feelings, they are all processed through anxiety. This is actually a genuine fear that some people have (determined by a study conducted in 2016 by the University of Virginia), when in tense social situations, like funerals, sometimes laughing is an involuntary response. 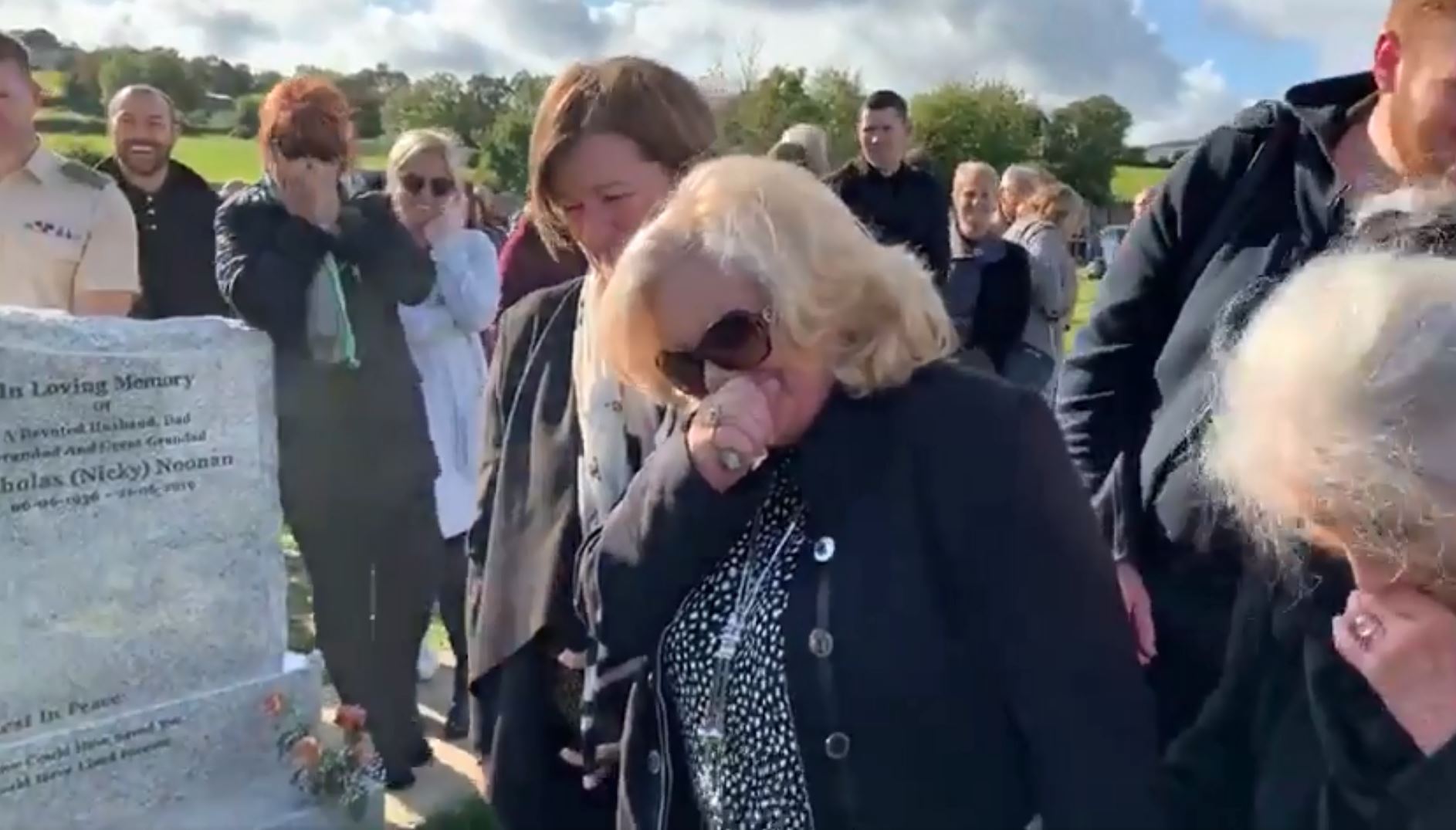 This is a perfectly healthy, involuntary phenomenon in which people inadvertently take the attention off of the deceased, or injured person, and place it on them. This is not a measure of "attention-seeking" generally, it is an unconscious empathetic response to try and alleviate others of feeling grief.

For instance, if someone were to fall down a flight of stairs in a public place, there will likely be someone that watched the incident laughing nearby. This act takes the attention off of the injured person and places it on the individual that is reacting "inappropriately." This person cannot help their response, and society deems this as an apathetic and cruel act so that individual generally has to remove themselves from the situation in order to take the attention off of themselves.

Not only is this an empathetic response, but it's also a self-soothing exercise. Think of it as a human version of a cat purring. Laughter is generally soothing for the person involved, and the energy given off by the laughing person can be infectious. It has been proven (also in the same 2016 University of Virginia study) that people that are around others that are laughing (genuinely laughing, forced laughter makes people uneasy), their mood improves drastically, no matter what is going on around them,

Keep that in mind the next time you try to suppress a chuckle when you're at a funeral, you're actually doing a favor to the people around you. 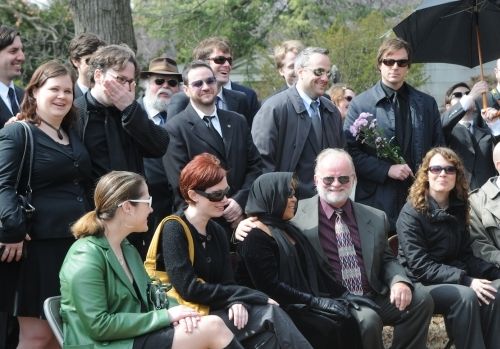