Why Is McPike Mansion So Haunted?

Located in Alton, Illinois, McPike Mansion is said to be the haunted center of town, and possibly even in the state. The home was even featured on Scariest Places on Earth and Face or Faked: Paranormal Files.

The second owner of the mansion used to rent out the home to boarders from all over the country. There were 16 rooms available, and many drifters were in and out of the home.

Soon after, they began experiencing paranormal events that they couldn’t explain. 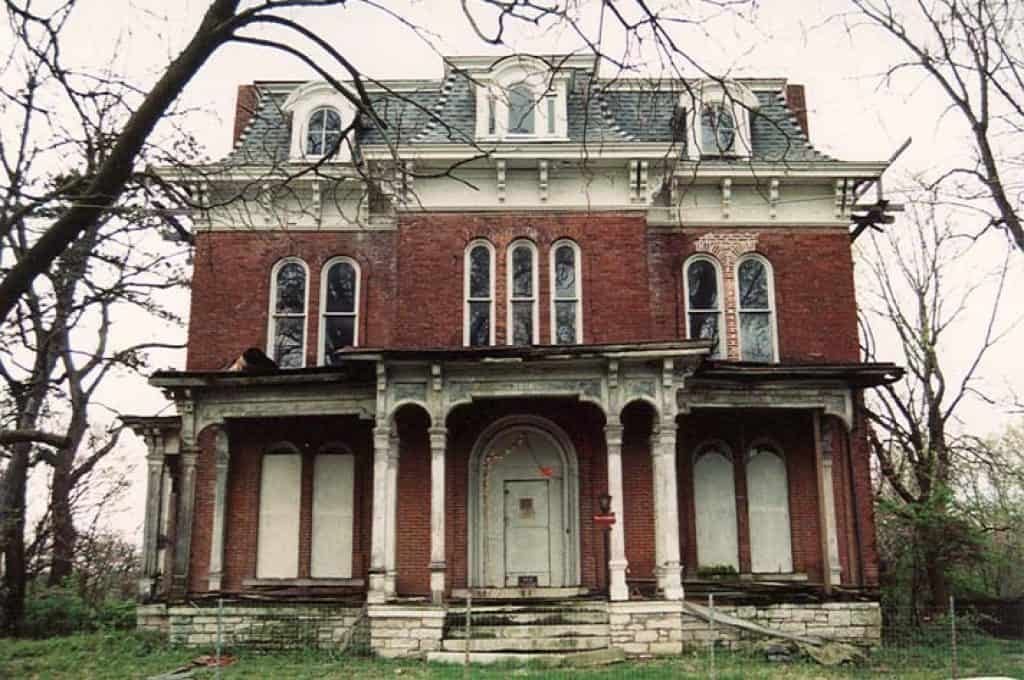 Some believe that the owner accidentally rented out a room to a Spiritualist or a Satanist and that they opened the door to the other side.

After the owner died in 1945, the property was left alone for years. It was a popular spot for trespassers.

Sharyn and George Luedke bought the mansion in 1994 with the intention of restoring back to its beauty.

Sharyn was out in the garden one day a couple of months later and said that she saw a man staring at her from the second-floor window. 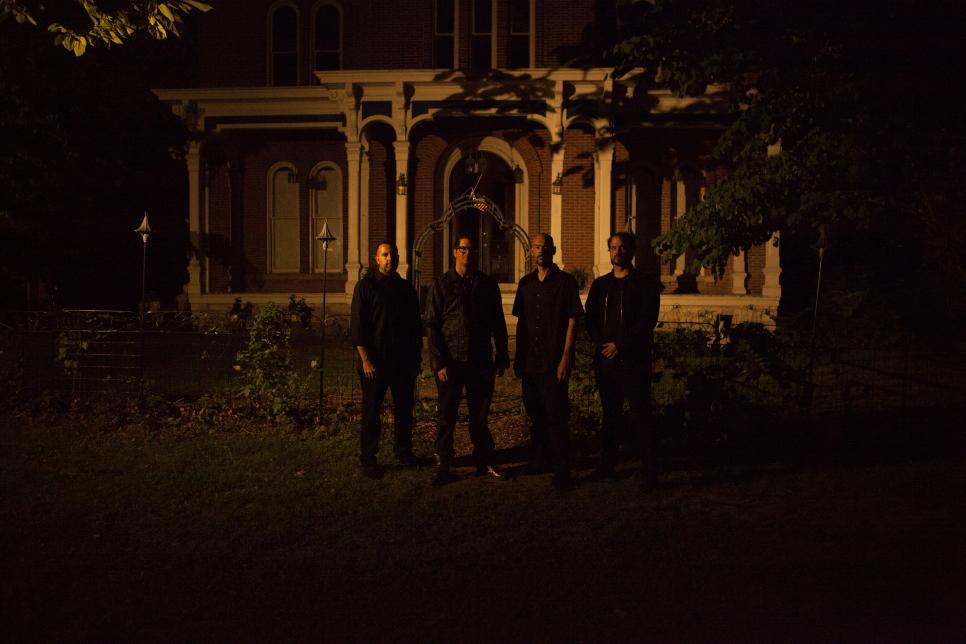 She was startled and watched him disappear. Later, she was going through old photos that were found in the house and found a photo of the previous owner in the same exact outfit that she saw the mysterious man in…

Some people have experienced orbs, being touched, footsteps, and even vanishing or moving objects.

Since news of the hauntings got out, many paranormal investigators and mediums have found their way inside of the home to try and figure out what’s going on. 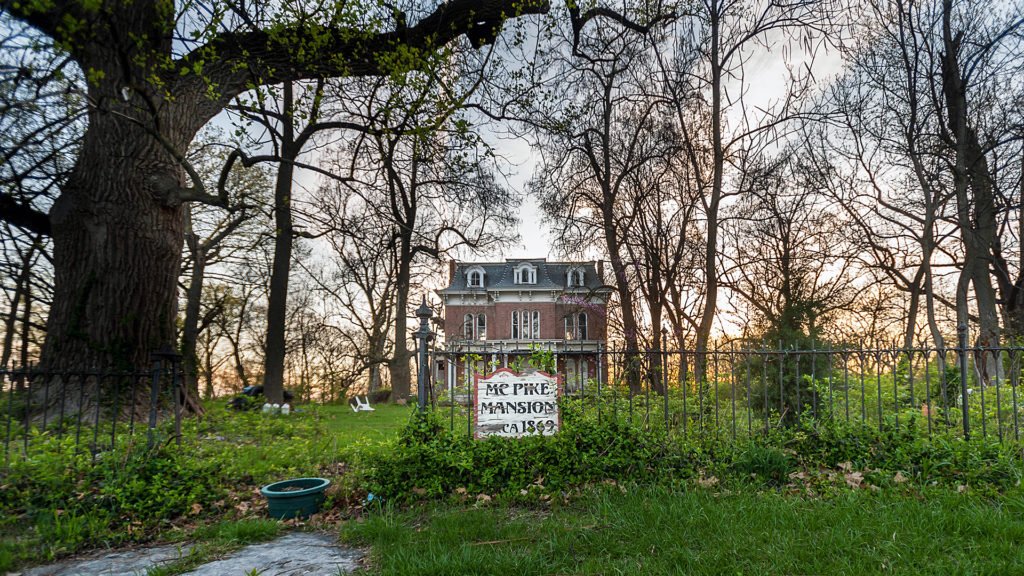 Many mediums have said that they feel the original McPike family and a servant girl in the halls. A lot of people have even said they can smell the lingering scent of lilac…

There are tours available to the public. The most haunted spot in the home is the wine cellar, and that’s where most of the tourists can feel a presence…

Are you brave enough to tour the McPike Mansion?