Why The Wolf Family is Better Known as ‘The Murdered Family’

This small town in North Dakota only had around 400 residents, but nearly 2,800 turned out for the Wolf family funeral.

In April of 1920, A neighbor noticed their hold laundry on a clothesline and knew that something was up. He went to investigate and found a gruesome site.

Jakob Wolf and his two young daughters, Maria and Edna, were murdered in the barn and were found partially covered by hay. 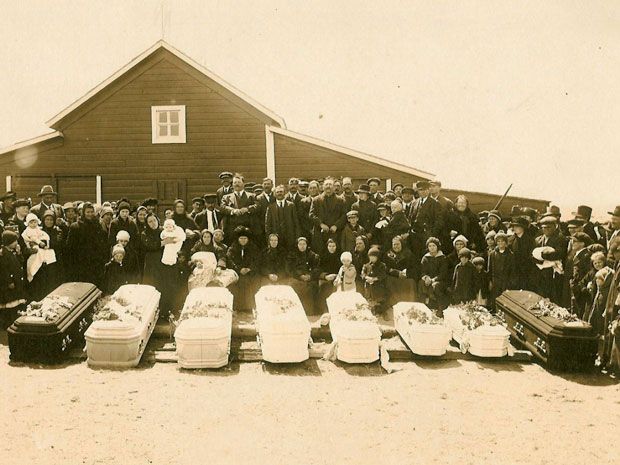 Jakob’s wife, Beata, and their daughters, Bertha, Liddia, and Martha, along with their servant boy Jacob Hoffer, were found dead in the basement. They had all been killed with a shotgun and hatchet.

The only survivor of the brutal murders was their eight-month-old daughter, Emma.

At the large service, one of the mourners was behaving oddly. Henry Layer, a neighbor farmer, opened each casket to look down at the face inside. He was later found lurking around the barn by a sheriff.

Layer claimed that he was trying to help and even suggested they check the hay in the barn, where he ended up finding a handful of shotgun shells. 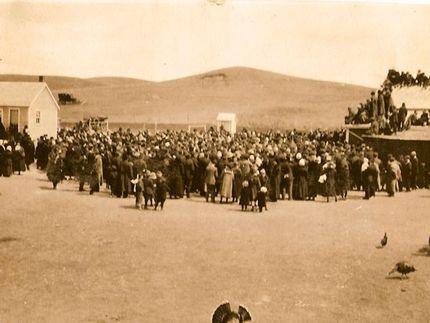 Because of his bizarre behavior, Layer was arrested. He ended up confessing to the crimes and was sentenced to life in prison. He died in prison five years later after an appendicitis operation.

During his confession, he claimed that he went to the Wolf home to confront Jakob Wolf about a dog of theirs that had bitten one of his cows.

Layer claimed he killed them in self defense, as Jakob was the one who got the shotgun out. Apparently, during a scuffle, the shotgun went off and killed Beata and the servant boy, Jacob.

Jakob apparently ran off and Layer shot him dead. Then, he shot Maria and Edna, who went into the barn after hearing the gunshots go off.

Then, he went into the home to killed Bertha, Liddia, and Martha. He didn’t kill the baby because he couldn’t find her. 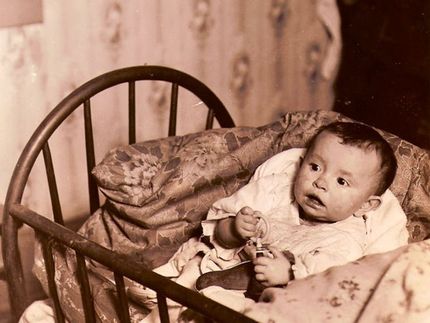 Later in his prison sentence, he retracted his confession and said that he had been bullied into confessing by a murderous mob.

Baby Emma died in 2003 at the age of 84 after being raised by her aunt and uncle.

To this day, no one knows for sure what went down that night…