Why Were Victorian Toys So Creepy?

For some reason, the Victorian era seems to resonate with most people as a “creepy” era. This is also when photography began to become popular and easily accessible, so we were ‘gifted’ with extremely creepy images from the past… Like post-mortem portraits. Eerie.

For some reason, those who lived during this era were into creepy toys and activities for kids. To them, it might have been normal, but looking back… Not so much. Especially now that our kid’s toys are usually fluffy and cute. 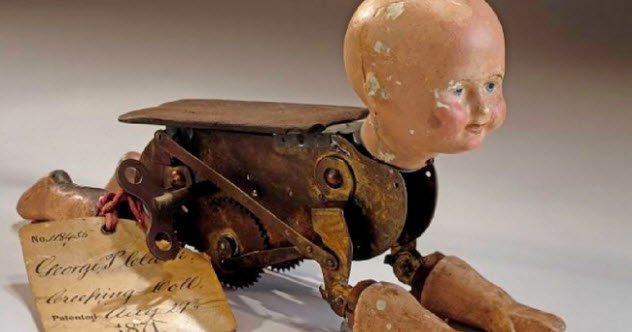 This doll was heavy, ugly, and creepy. It was patented in 1871, but the little girls that the creators marketed to did not like it. Naturally. 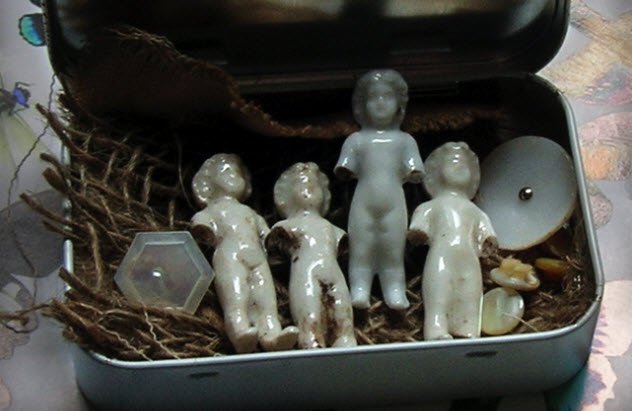 The dolls also came with their own coffins and blankets… For some reason.

Last, but absolutely not least, we have a butcher shop for kids. These were extremely popular for kids as they pretended to run their own butcher shop. 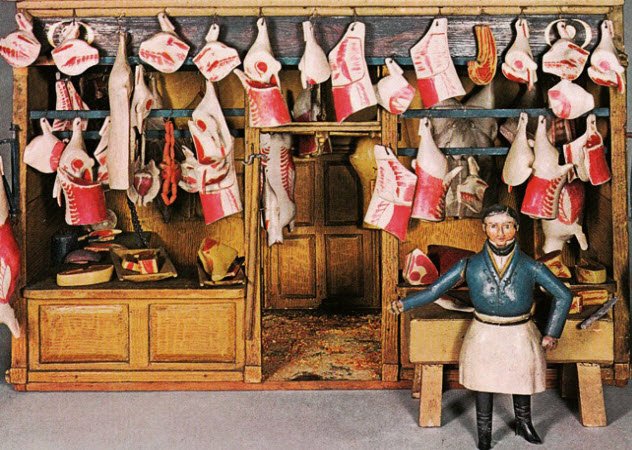 The toys included wooden butchers in striped aprons, along with tons of different meats and carcasses. Also, the shop itself was created to look “bloody” which is supernormal and cool.

Let’s be glad that toymakers of today have rerouted their ideas to things that are a bit more acceptable.