Will Death Stranding Ever Come Out?

Here’s what we know… 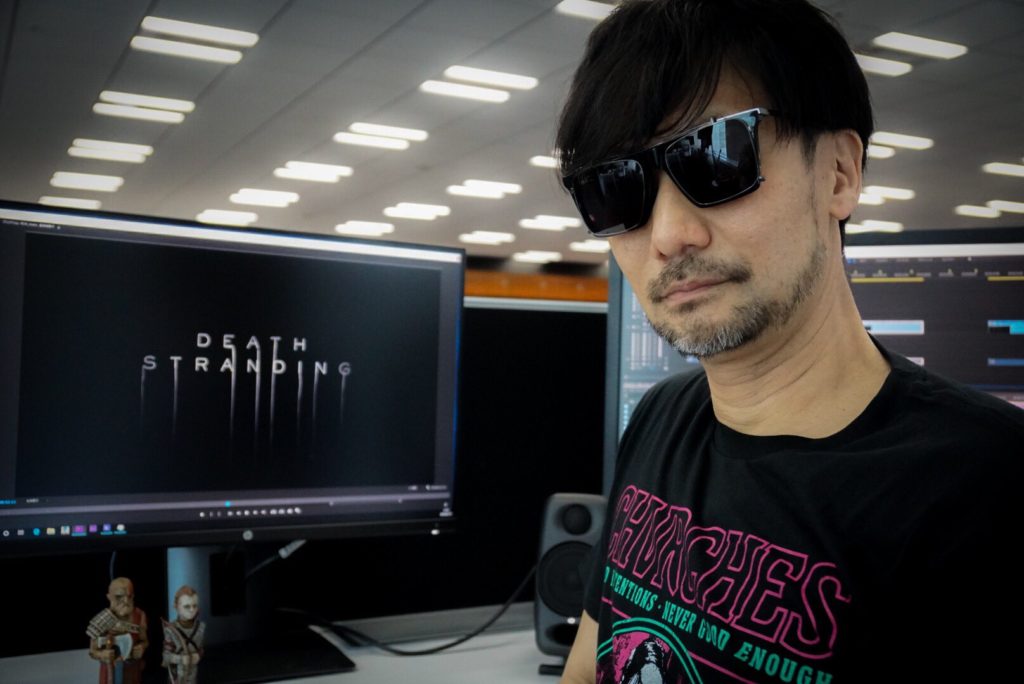 Legendary video game creator Hideo Kojima, the mastermind behind the Metal Gear series, is officially holding all of us captive.

With a tentative release date (March 29th, 2019) that was not met, and no further information about Death Stranding’s release, he released this photograph on his Twitter this morning teasing another trailer. This might tell us the game might be finished soon? Or maybe we might get a release date? I don’t know, nobody knows, but there will be a landslide of
Youtuber analyses following this leaked photo.

For those who don’t know, Death Stranding is an adventure (delivery mission? there’s no hint at combat either) game that appears to handle like Metal Gear Solid 5. The gameplay teaser trailer released in 2018 suggests that the main character, Sam Porter (Normal Reedus) is delivering, or carrying, several objects from point A to point B.

Regardless, all of the information released about this game is incredibly vague and hard to follow. There are dozens of fan theories as to what the game is about, what the “enemies” really are, and what purpose Sam serves, but no actual concrete information available.