Deedeh Goodarzi was found dead in a Times Square motel room in 1979. The 22-year-old had been beheaded and set on fire. Tragically, her murder left behind an infant daughter who had to grow up without knowing her mother.

Richard Cottingham, also known as the Torso Killer, was arrested for murdering six people in New York and New Jersey. Cottingham believed that he killed up to 100 people in his heyday.

In 2002, Goodarzi's daughter, Jennifer Weiss, found out who murdered her mother.

“I always knew I was going to befriend him for information,” she told Oxygen.com. “That’s something I knew even when I didn't know if I was going to approach him.” 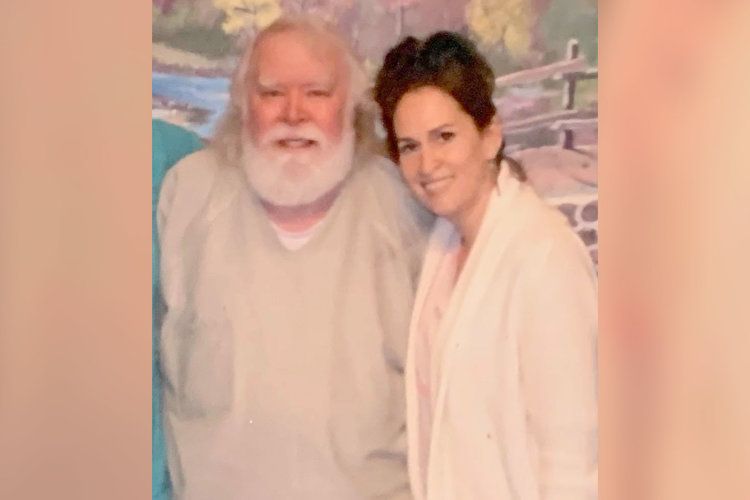 Weiss has revealed little about her life growing up, but revealed that she never knew who her father was. In fact, part of her believed that Cottingham could very well be her biological father.

When they first met in 2017, she drilled him with questions. Her biggest question was possible paternity. Cottingham told her that it's, "possible but not probable." They haven't taken a paternity test and don't have any plans to.

Since she began visiting him, people have noticed a change in Cottingham. She went in with love and forgiveness, and that helped Cottingham come to terms with his crimes and even confess to other murders. Those confessions, coaxed out by Weiss, helped provide closure to the victims' families. 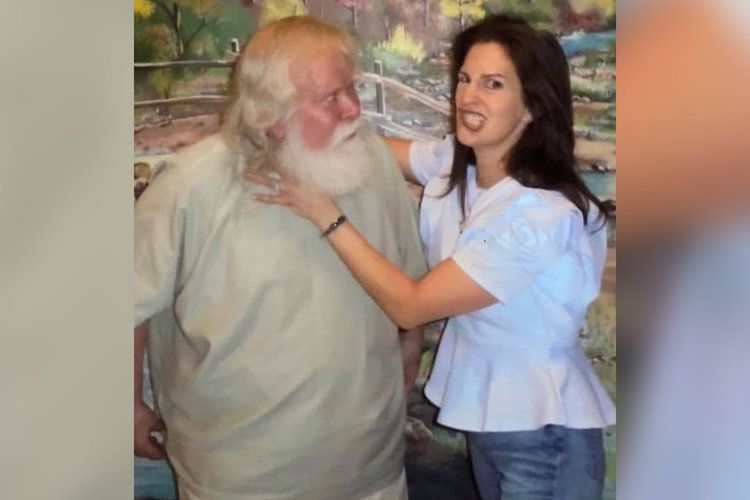 “In order to do this, I had to build up actual forgiveness and love,” she said, adding that she "could have gone there with anger” and had many ways to “thrash him” but decided to take a different route.

Cottingham also delivered information about Weiss' mother that she never knew about.

“She had a sad life through what I've seen,” she said. “The photo used in the press was something her friend took. All the other photos I took of her are mugshots. In photos of her as a child, she didn’t look happy. I wanted to see happiness somewhere.” 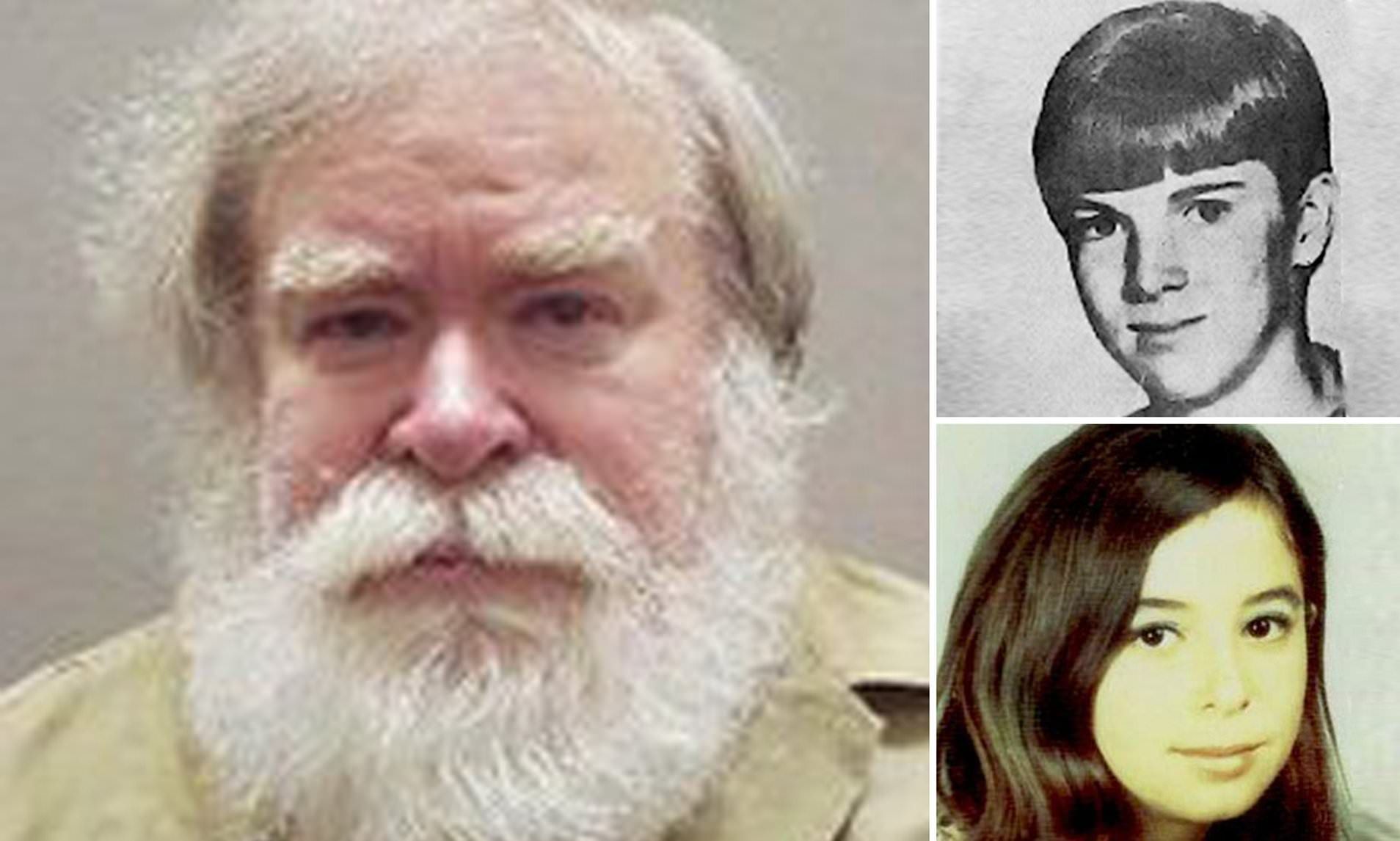 "Jennifer's approach to Cottingham with forgiveness and friendship has made it easier for him to confess to other murders,” serial killer expert and author Peter Vronsky told Oxygen.com.

Their non-traditional friendship has actually proven extremely beneficial to everyone involved. Weiss will continue her relationship with Cottingham, who she now views as a father-figure.