Woman Has Over 1,000 Near Death Experiences and is Still Alive

Beverly Gilmour resides in St. Annes, United Kingdom. Unfortunately, Gilmour suffers from having at least three Near Death Experiences a month. So, what does that mean?

She claims that she’s been having these NDE’s since 1987. Her body will go into a trance, she can feel her heart stop, and she can sense herself leaving her body. She can see her body and hear everything going on around her but is utterly helpless. The longest NDE lasted for four hours.

Gilmour will return back to her body feeling sore, stiff, and exhausted. She tried going to the doctors but assumed it was just mental illness…. Until one of them experienced it. 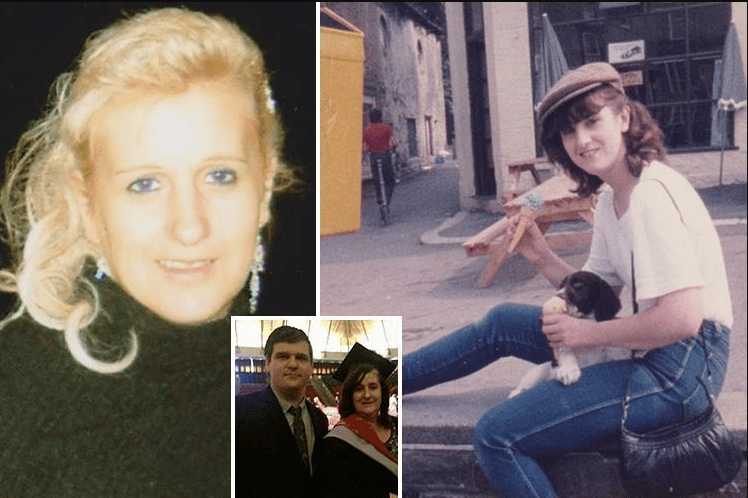 “In the beginning, when I first went to see doctors about it, it was terrible â€“ they just thought it was mental illness. So I became reluctant to talk about it â€¦ One doctor witnessed the after-affects of me coming around, he was so scared he ran out the room!” 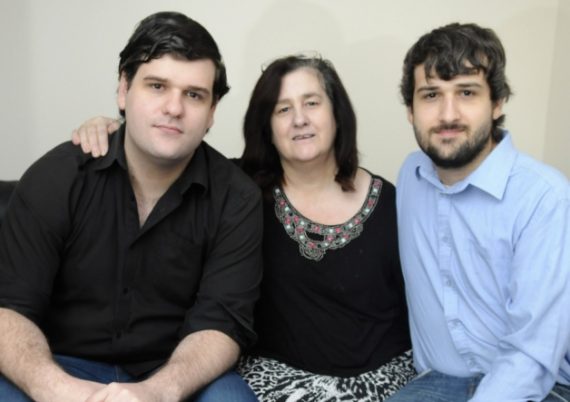 Doctors believe that these could be happening due to the high amounts of prescription drugs she is on. She’s currently taking heart tablets, blood tablets, and sleeping tablets.

This bizarre phenomena leaves her unable to work since they will come on at any time. She has her two sons taking care of her.

Gilmour has written a book about her experiences: A Journey of Actual-Death Experiences.