Amanda Teague married her 300-year-old soulmate, a Haitian pirate named Jack, early in 2018. Less than a year later, she has announced that they are going their separate ways.

She announced their divorce online, saying, “So I feel it’s time to let everyone know that my marriage is over,” she wrote. “I will explain all in due course but for now all I want to say is be VERY careful when dabbling in spirituality, it’s not something to mess withâ€¦”

Teague, a divorced mother of five, and Jack first ‘communicated’ back in 2014. She learned that he was an 18th-century pirate who was executed for thievery.

“This was about six months of communication so I finally accepted it, obviously we had spent a lot of time together,” Teague said. “I was horrified to discover I had romantic feelings for him, having never heard of that before.” 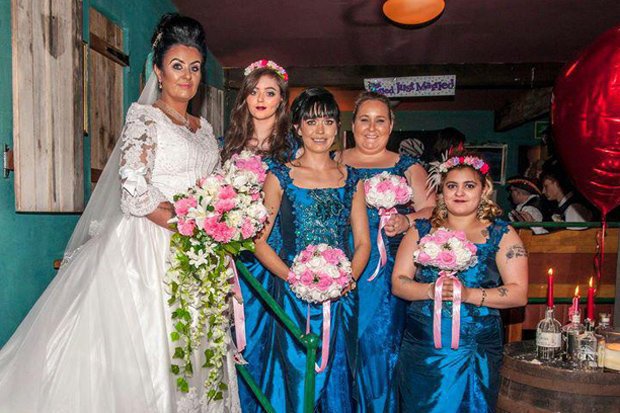 This isn’t her first time she has communicated with spirits. This was different… She had romantic feelings for him.

Teague stated that Jack proposed to her and they got married off the coast of Ireland in international waters… Where the marriage would be legal. 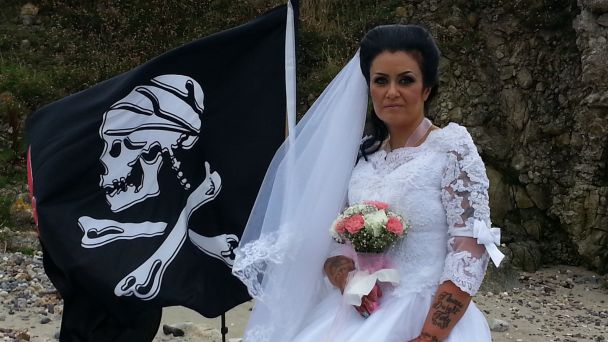 It’s unclear whether the marriage was recognized by her home country of Ireland, but that didn’t seem to matter to the couple.

Now, Teague is back in the dating realm. It’s unclear whether the mother of five will be trying to find love again soon, but who knows? Maybe another specter will visit her in the night…