Wrinkles the Clown Is Scarier Than You Thought

Wrinkles the Clown is every child's worst nightmare. With this guy running around, parents can't confidently tell their kids that there isn't a monster under their bed.

It all started in 2014. A video was uploaded to Youtube of Wrinkles sliding out from under a little girl's bed. It was titled, "Wrinkles the Clown Caught on CCTV" and quickly went viral. More and more videos were uploaded, and eventually, a phone number was available for parents to call Wrinkles for his scaring services.

In 2019, a documentary about Wrinkles was released. The began filming in 2018, and the hype around the clown hadn't died down in the slightest. The documentary followed kids who were terrified of Wrinkles, those who were interested, and Wrinkles himself. 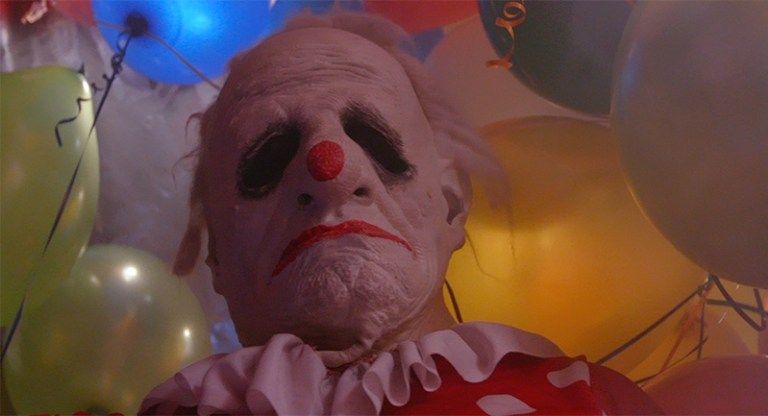 The film does a deep dive into Wrinkles, keeping him anonymous. They even follow him around on Halloween in Florida, where people flock to take photos with him.

The scary videos and sightings created some sort of interest with the older crowd, but terror with the younger. Messages left on Wrinkles' phone were also featured. Parents used the idea of Wrinkles to terrify their children into behaving better.

Director Michael Beach Nichols made sure to cover all sides of the story. He also interviewed child psychologists to get more insight of how harmful this type of "parenting" can be. 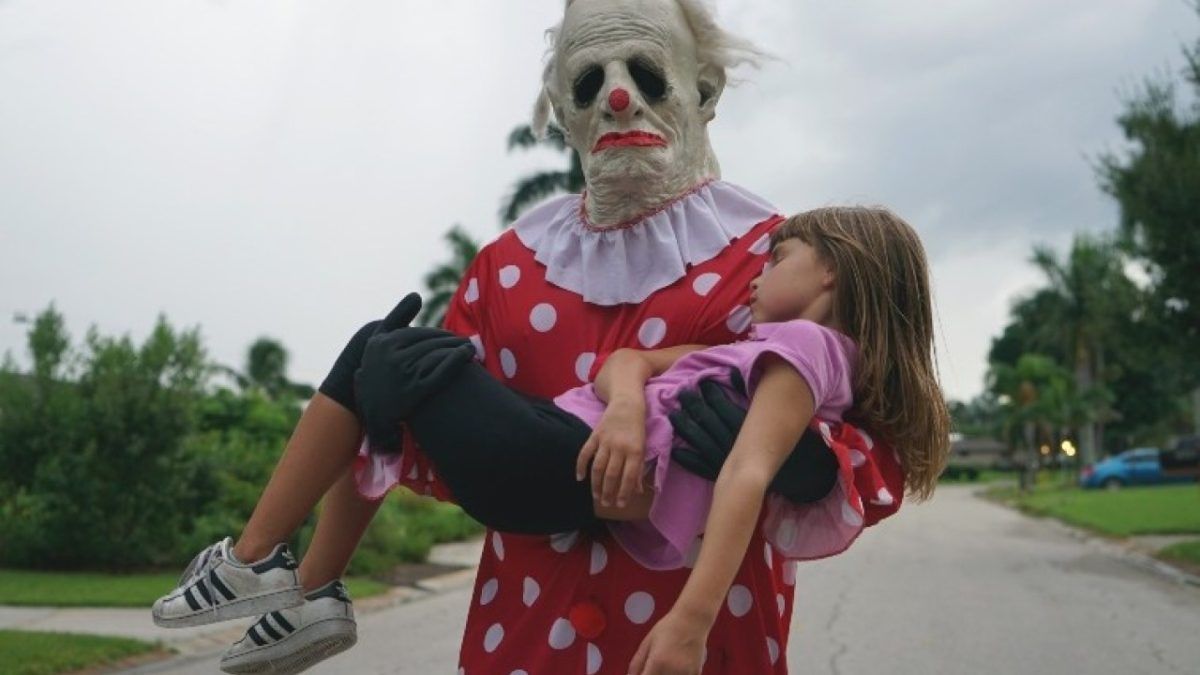 Then, Nichols interviews Wrinkles himself. We got a good look at why Wrinkles does what he does and the truth behind the mask.

Children were definitely terrified. Parents were either concerned or amused.  The biggest takeaway of this film is about society and how they deal with lore and truth. The interviews that they manage to get are extremely eye-opening. If anything, it makes sense that Wrinkles got so notorious.