Yogi Prahlad Jani died last month at the age of 90. He made headlines in India and around the world when doctors found out that he had not been eating or drinking for decades.

Jani proclaimed that he found an "elixir of life" that allowed him to to not need food and water. In the 1970s, he began his hermit lifestyle where he mainly focused on meditating in the forest. 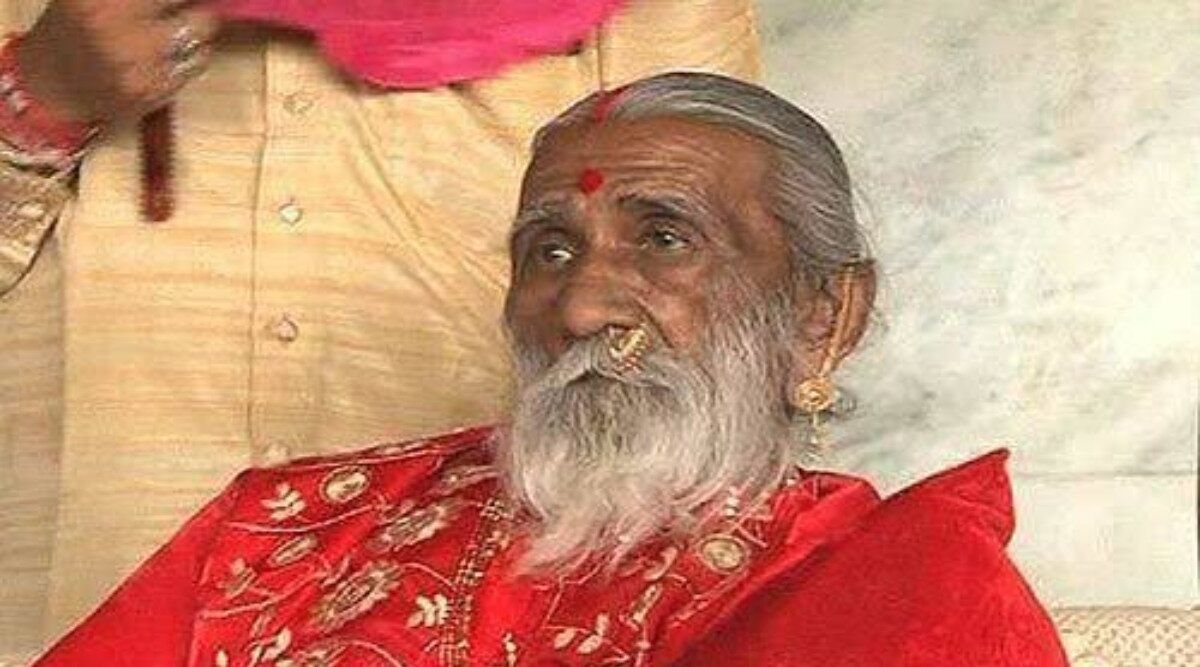 In 2003 and 2010, doctors performed observational studies on the yogi. Dr. Sudhir Shah, a neurologist at the Sterling Hospitals in Ahmedabad, India, was a part of both. Each time, he was fascinated with the results.

In both studies, Jani was found to be completely healthy. He continued the lifestyle up until his death in his native village of Charada. He was brought from his isolated home in a nearby forest to live out his last few days in the village at his own request. "We do not know how he survives," Dr. Shah said after the 2010 study. It's apparent that this lifestyle did not cause his death.

Jani claimed that he was blessed by a goddess which gave him the power to go without food and water. His followers are still spreading his message despite his sad departure.