You Should Be Binging These Horror Series Right Now 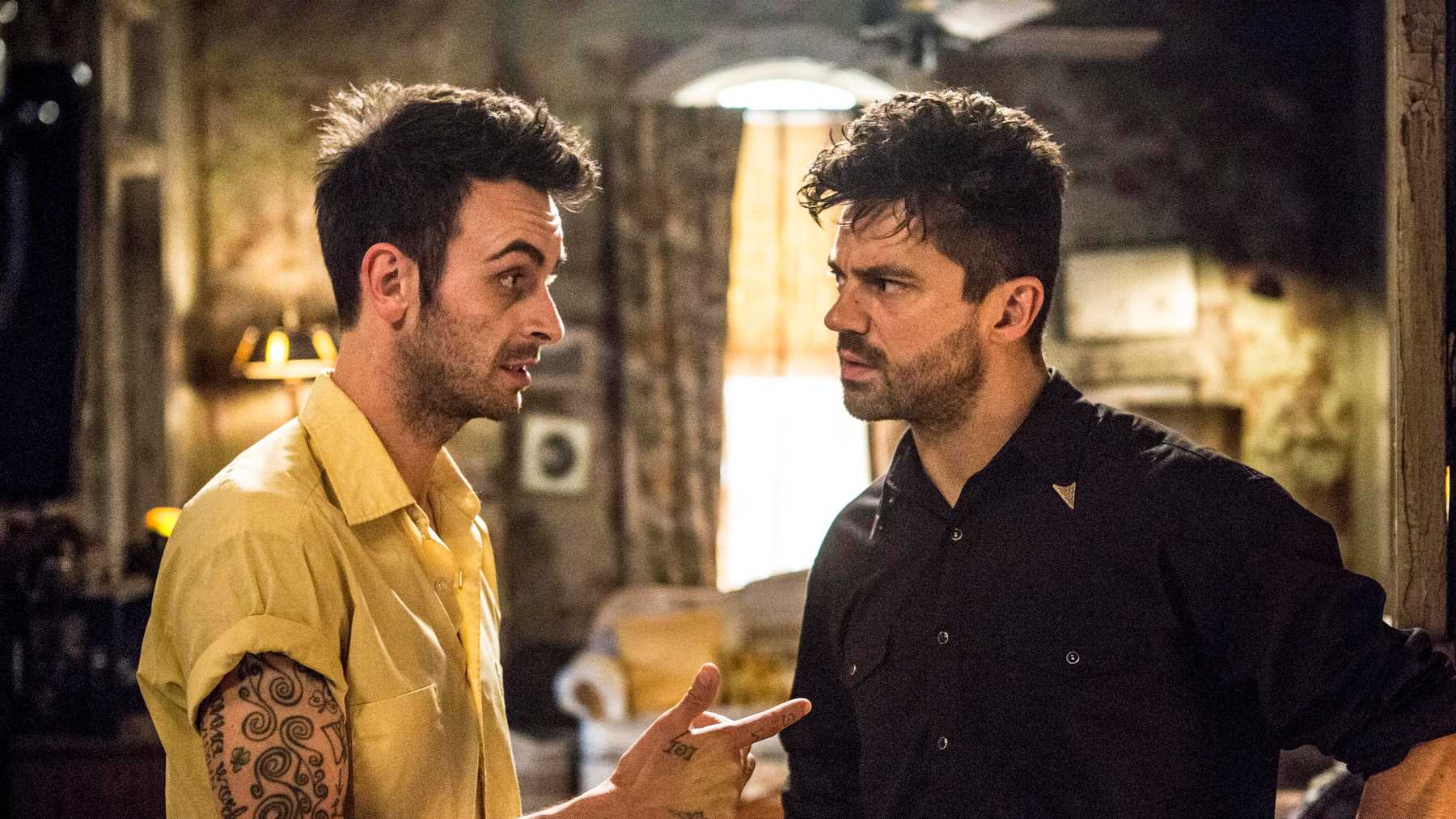 This gory adaptation of Garth Ennis's cult hit comic book is available to stream on Hulu fora a "limited" time. This show follows Jesse Custer, a small-town priest that escaped a life of crime for one of simplicity. However, strange supernatural events rock the small town. These events inspire Custer to enlist his ex-girlfriend and former acquaintance Cassidy the vampire to assist him in eradicating the threats. This show didn't get picked up for a continuation, but the first season is edge-teeteringly good. 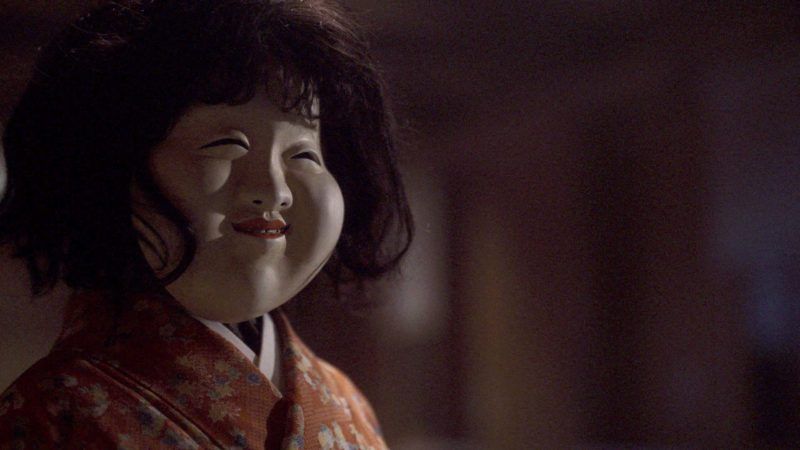 "The Terror" is an anthological horror series that imparts new ideas onto real historical events. Each season of "The Horror" follows a different real-life happening, starting with the story of the Franklin Expedition, of which the original book "The Terror" based off of. Season 2 is centered around the terrible Japanese internment camps that were set up in America during WWII. If you like history, drama, gore, and perfectly balanced horror shows, check this one out. This show is also available on Hulu. 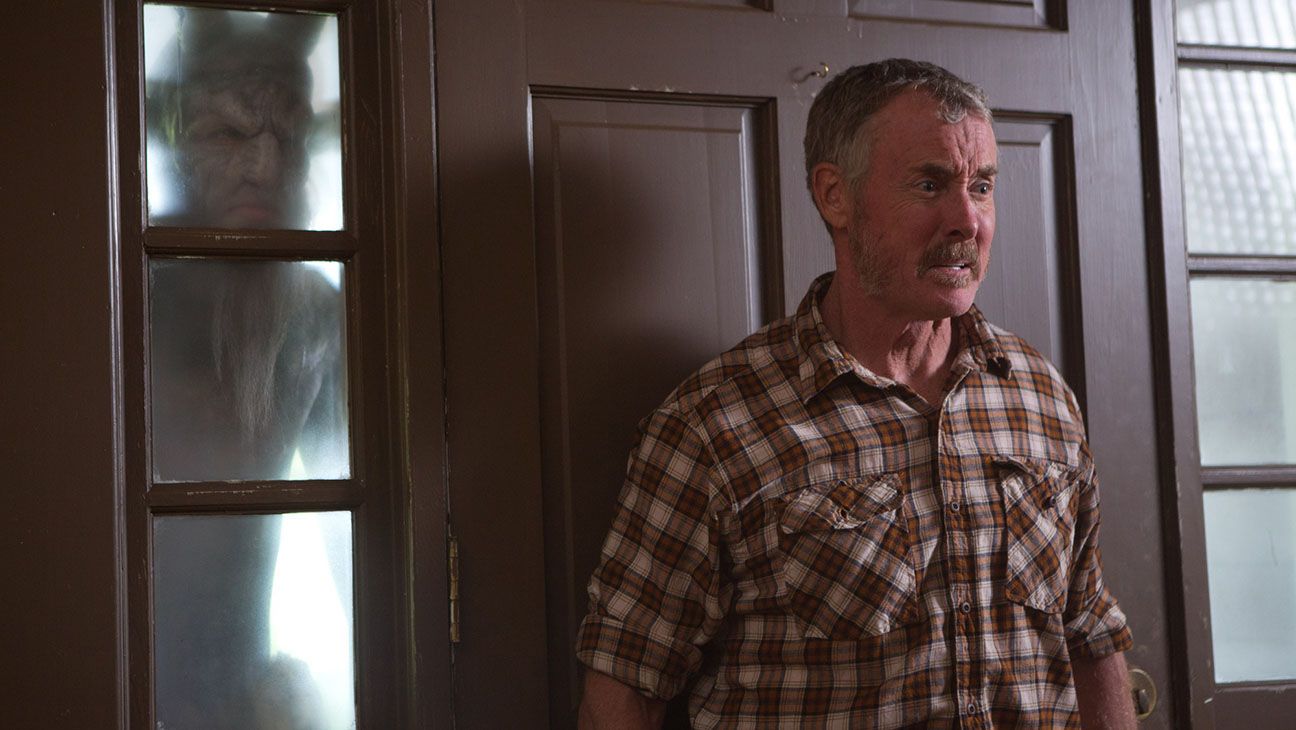 This whacky horror-comedy is centered around John C. McGliney (most notably, "Janitor" from Scrubs), who plays a retired sheriff who has to step back into law enforcement (laws of nature, really) to prevent his town from becoming overrun by the demonic invasion. This show is kind of inspired by Ash vs. Evil Dead, but it has enough uniqueness that it separates itself from the other horror-comedy greats. By the way, this show is also on Hulu. 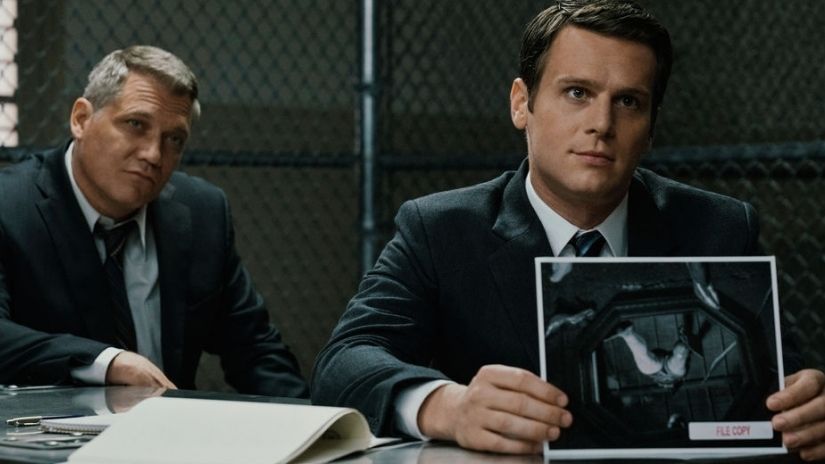 This Netflix classic never seems to get the attention it deserves. This show follows two police officer-detectives that are in the process of creating a government program to interview and understand serial killers' motives. They face a ton of ethical, moral, and bureaucratic pushback, all while fighting for something that they know is right. Both seasons of this program have showstopping twists and turns, and it's as informative as it is entertaining.